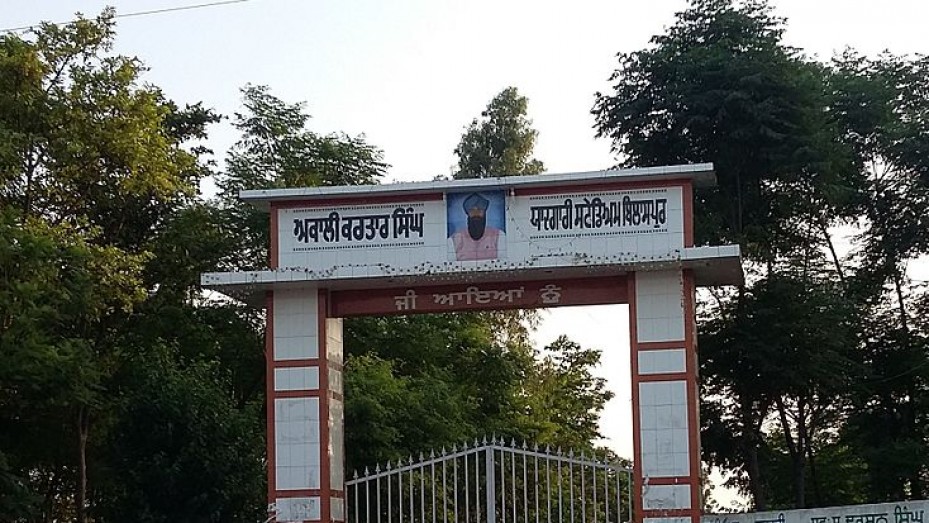 Named after the writer of the Indian epic Mahabharata, Maharishi Vyasa, Bilaspur is a census town which is located at the Yamuna Nagar district of Haryana. Certain legends about this historical town state that there was an ashram of Rishi Ved Vyas situated on the shores of a pond.

Bilaspur has a number of ponds like Rinmochan, Kapalmochan and Surya Kund which are considered sacred. Visitors come from all around the country and take a dip in the holy water of these ponds to experience spiritual upliftment.

In addition to the ponds, the town of Bilaspur is also famous for the statue of Uma Mahadev, which is said to be created in the 9th-10th century. There is also an idol of Lord Ganesha which is believed to be made during the 11th-12th century. One can also find the Gupta Empire at this town.