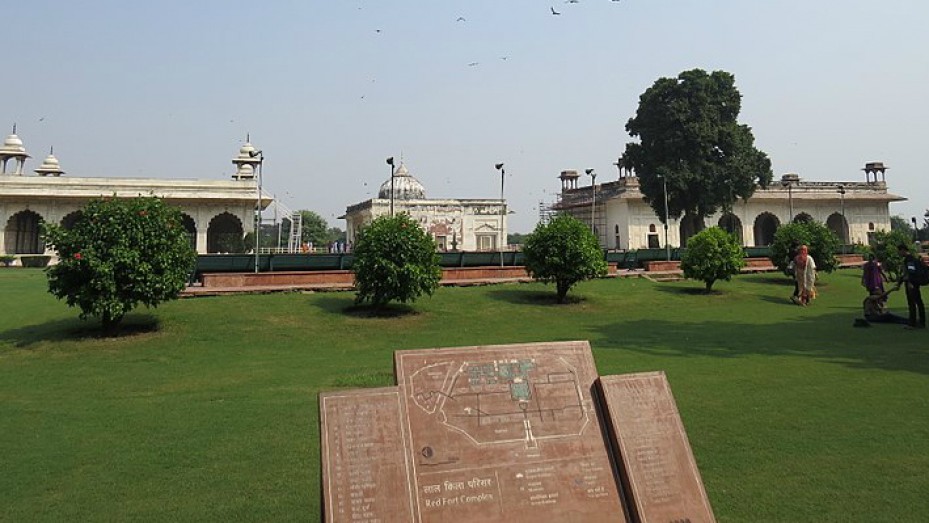 Located at a distance of about 7 km from the city of Jagadhri, Buria is a tiny town and a municipal committee, which is on the shores of the western Yamuna Canal. As there is a structure popularly known as the Birbal Dwar at this town, many believe that it was governed by Birbal, the witty court advisor of King Akbar.

History states that the town of Buria was a princely state before the Indian independence, which was ruled by Ratan Amol Singh. One can note that, this king’s family still resides in Buria. Buria also has many religious attractions, such as the Pataleshwar Mahadev Shiv Mandir, the Sanatan Dharam Hanuman Mandir, along with a gurdwara, which was built in honour of the ninth sikh guru, Tegh Bahadur.