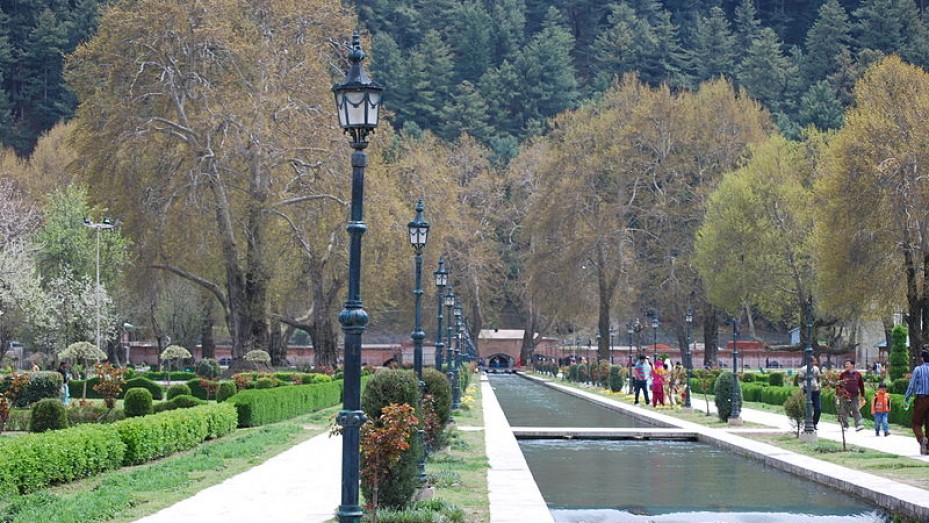 Verinag is located at a height of 1876 m in the Pir Panjal Range at the foot of the Banihal Pass. The name of the spring is derived from Nila Nag, the son of a renowned Hindu scholar named Kashyap Rishi. Construction work at this place was initiated by Emperor Shah Jahan. In the year 1620, during the rule of Emperor Jahangir, the spring, which was circular, was renovated and was given an octagonal shape. Shah Jahan also constructed a garden and a pleasure house in the proximity for which building material was especially brought in from Iran.

The water of the spring is extremely clear and warm and is believed to have medicinal properties. 15 m deep with a circumference of 80 m, the spring is surrounded by beautiful pine trees and colourful flowers. This spring is known to be a chief source of the Jhelum river.