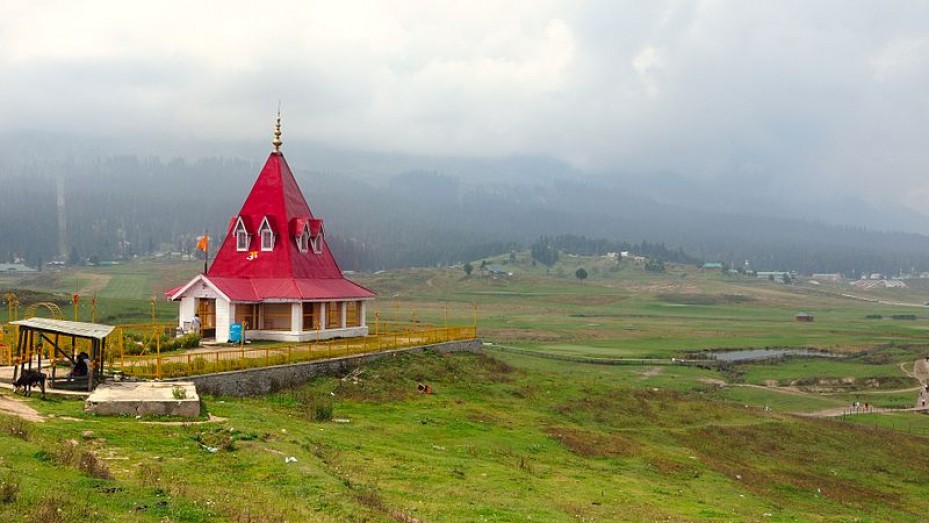 Maharani Temple, also known as Rani Temple, is situated at a knoll amidst the Gulmarg Hill station. The temple was constructed by Mohini Bai Sisodia, wife of former ruler of Kashmir, Maharaja Hari Singh, whose reign ended in the year 1915. In ancient times, this temple was considered as the royal temple of the kings of Dogra. This temple, also renowned as Mohineshwar Shivalaya, is designed in such a way that it can be seen from all corners of Gulmarg.

The idols of the Hindu god of destruction, Shiva, and his consort, Goddess Parvati, are enshrined here. The temple is visited by the devotees of Shiva and Parvati through all seasons. The peaceful surroundings of the place also allow visitors to meditate in peace.