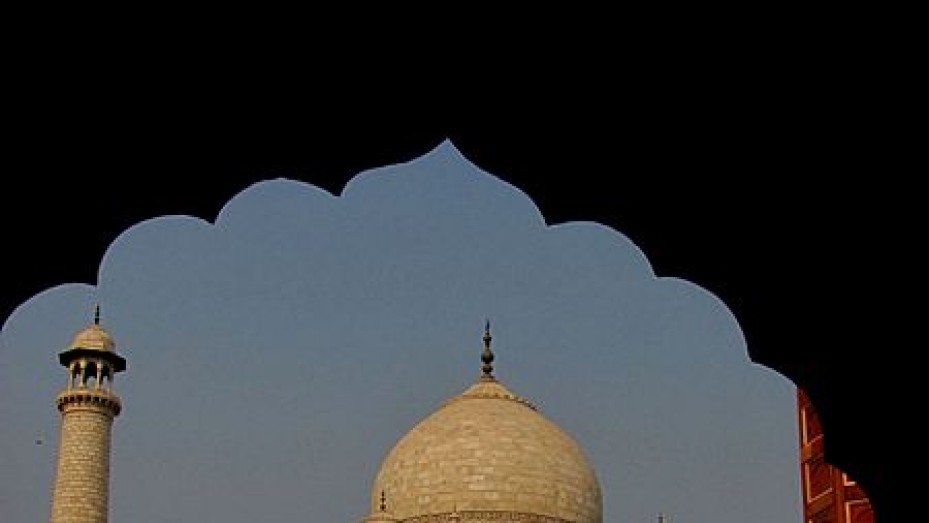 The Ibadat Khana or House of Worship was a prayer or a meeting room built by Akbar at his palace in Fatehpur Sikri. Originally he intended the place to be only for Sunni Muslims to gather and discuss various issues. However, when petty differences between other religious sects and followers got out of control he decided to open the room to people of all faiths.

Locals and visitors to the city were often invited to participate in debates and discussions in this room. Religious leaders and philosophers from his empire and those who were passing through were encouraged to come to the discussions on Thursday evenings.

Perturbed by the differences of the religious leaders and philosophers, Akbar attempted to bring about a reconciliation by creating a new faith, the Din-i-Ilahi or Faith of the Divine. This was a laudable effort but found few takers amongst the masses though some elite belonging to Akbar’s court subscribed to it.