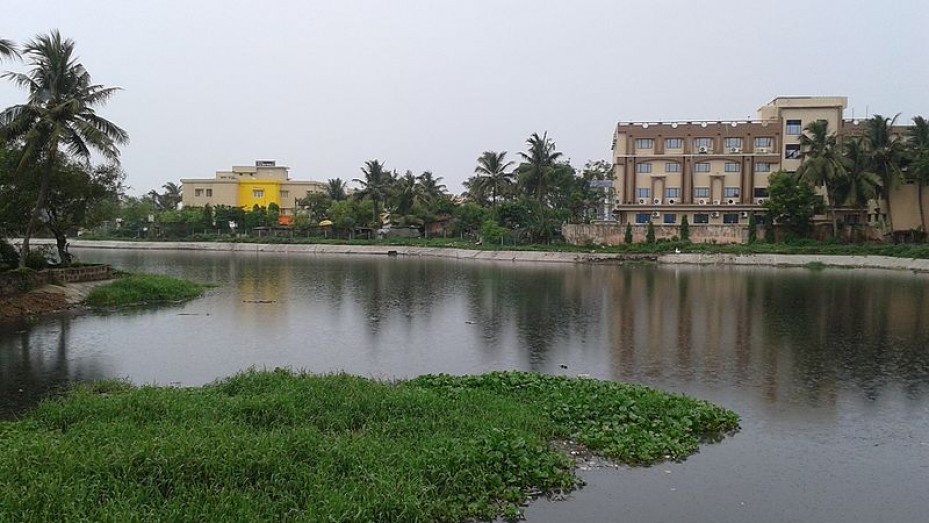 Banki is situated on the right bank of river Mahanadi, at a distance of 52 km from Cuttack. The place is famous for the presence of the shrine of Goddess Charchika. Situated on a small hillock called Ruchika Parvata, the temple’s deity is highly revered by the local people.

Charchika Temple holds significance as one of the ancient Shakta places in Odisha. The reigning deity of the temple is Goddess Chamunda, who has eight arms. The goddess is also called Maa Charchika Devi by the local people. The uniqueness of the deity is that the goddess is seated on a prostrate human body and wears a garland of human skulls.

The place is visited by local devotees throughout the year. Often pilgrims from far and near come to visit the temple at Banki. Regular bus service is available from Cuttack to Banki.