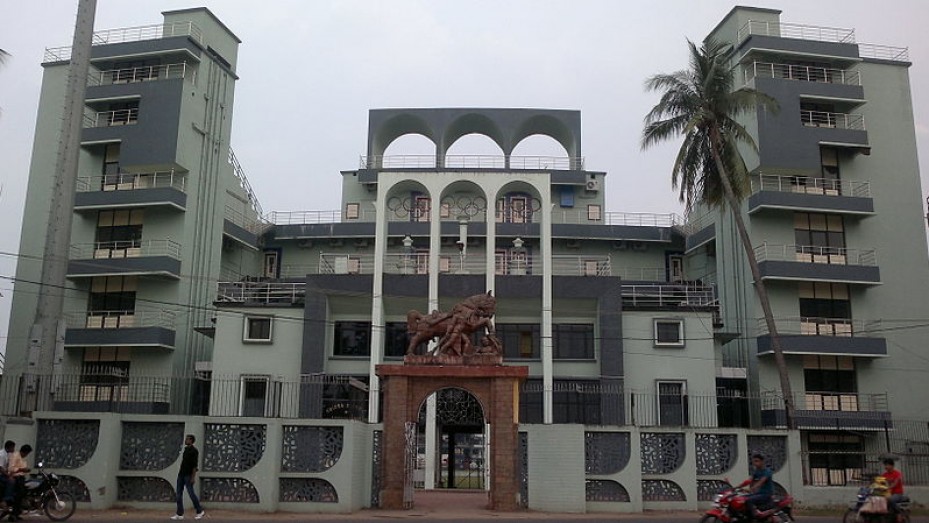 Barabati Stadium is situated in the city of Cuttack. It acts as the home ground for players of the cricket team of Odisha. The stadium is managed by Odisha Cricket Association. The Barabati Stadium is one of the oldest cricket grounds in India.

The stadium has hosted several touring sides like the West Indies team and the Australian team. The stadium is equipped with floodlights for day and night games. It is one of the popular venues for One Day International (ODI) matches played in India. A few top football matches have also been played in the Barabati Stadium. It has hosted a couple of test matches.

The stadium holds the distinction as the place where the great cricket legend from India, Kapil Dev, bagged his 300th test wicket of Rumesh Ratnayake from Sri Lanka. Another great cricketer from India, Dilip Vengsarkar, scored his highest test score of 166 runs against Sri Lanka on the ground of the Barabati Stadium.