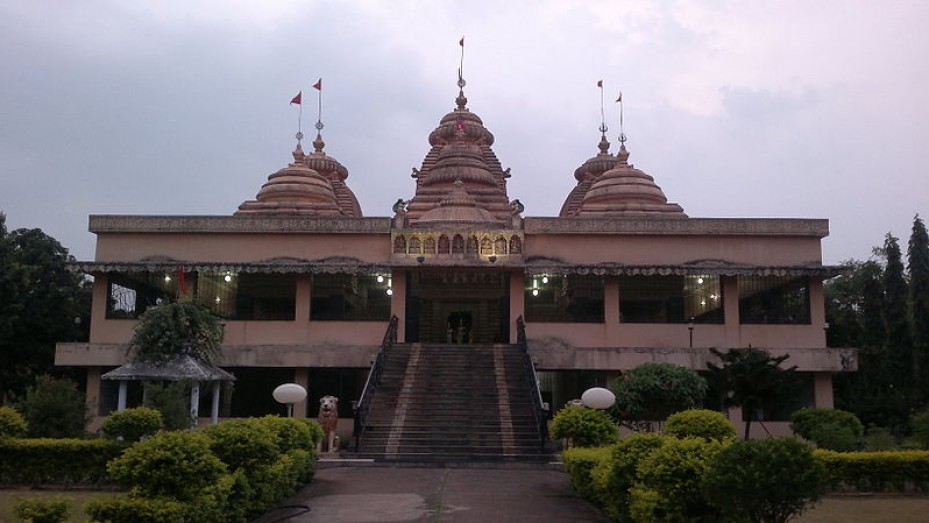 Choudwar is located at a distance of 10 km from the city of Cuttack. The place holds importance as a religious and historical site.

Choudwar used to be a thriving city once. Odisha’s Somakuli Keshari kings made Choudwar their capital and carried out their administrative duties from there.

It is believed that this city is the place where the epic heroes of Mahabharata, Pandava brothers along with Draupadi, took refuge during their days in exile.

The place is famous for the presence of eight Peethas dedicated to the Hindu deity, Lord Shiva. Due to this reason, this place is visited by devotees in a large number. These Shiva Peethas were established by the kings of the Keshari dynasty. Though the Peethas are no longer in an intact state, still devotees visit the remnants of these Peethas to show their mark of respect for Lord Shiva.