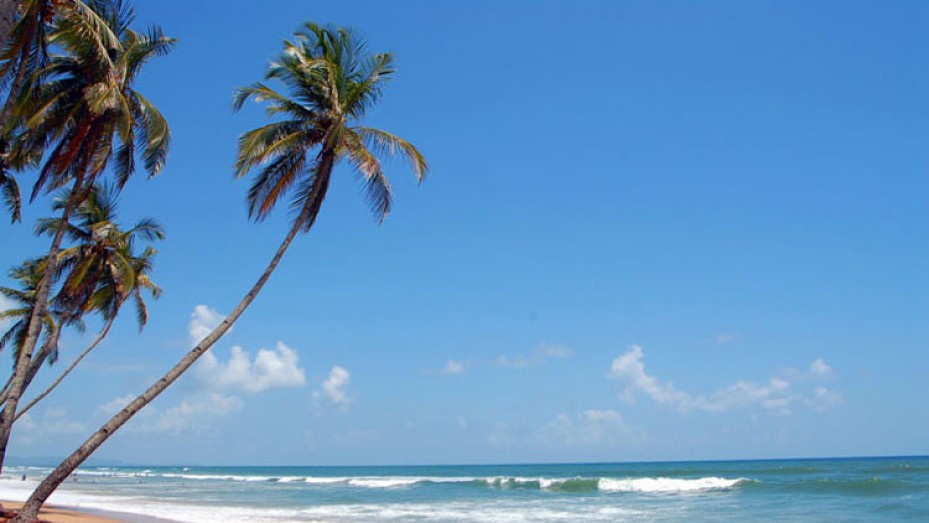 The famous Colva Beach is located in the South Goa district. Unlike the beaches of North Goa, Colva is relatively quiet and is a photographer’s playground given its pristine white sand. Measuring in at 24 km, Colva is also one of the longest beaches in the world.

Where South Goa loses out on parties and night culture, it makes up for in premium restaurants and hotels. Colva is close to some leading hotel chains and properties. Post October, tourists flock to this part of Goa to visit the famous Colva Church. A lot of locals participate in the festivities and this is by far the best time to visit Colva beach.

From Colva, tourists also frequent the Cabo De Rama Fort which interestingly so is a pre-Portuguese era fort and one of the oldest in Goa. Colva beach can be accessed by cab or a hired bike or car. It is around 40 km from the city centre and cab drivers are well aware of its whereabouts. Colva Beach is also close to the Margaon Railway Station.

Colva is Famous for

How to Reach Colva