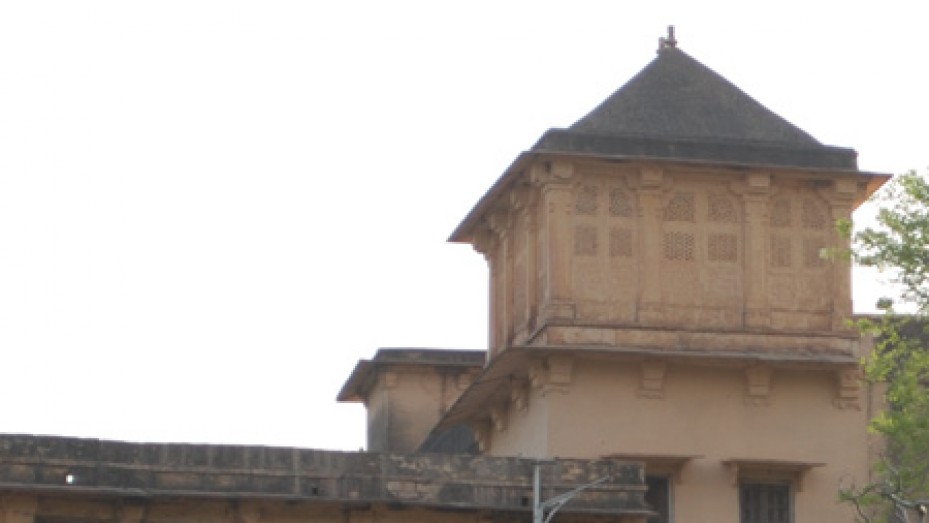 Singhpur Palace is nestled in the lush green environment of the Vindhyachal range of hills. The palace is situated at a distance of about 4 km from Chanderi. The palace is a three-storeyed building that was built by Devi Singh Bundela in the year 1965. This palace was constructed to serve as a rest house to the king during his frequent hunting trips.

The beauty of the Singhpur Palace is enhanced by the presence of a pond near the retreat. The pond is historically significant as it was built in 1433 by Malik Haiwat Nizam during the rule of Hoshung Shah Ghori.

There is a small shrine near the palace gate that is dedicated to the family deity called kula-devata of the Rawatas. The beautiful structure of the palace combined with the surrounding environment of green forest and placid lake makes this place a truly alluring get-away.