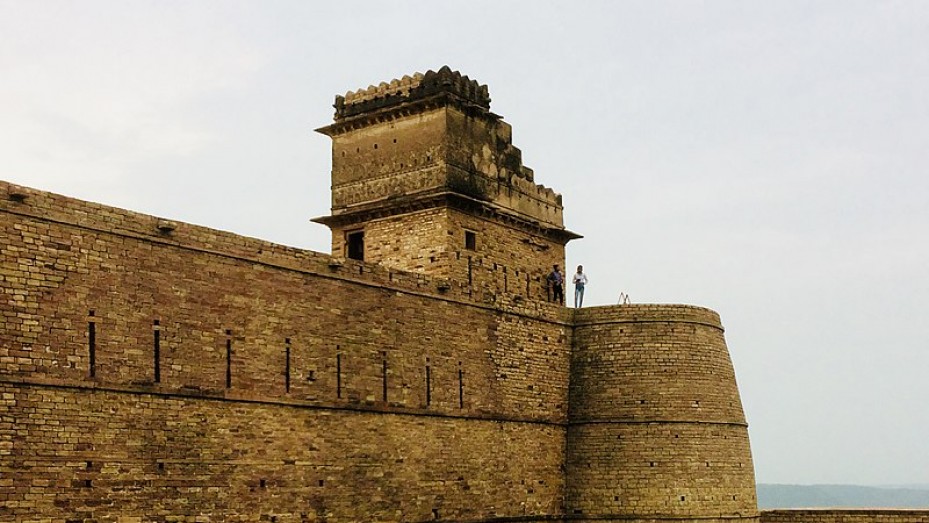 The Rani Mahal displays the Bundela style of architecture. The exact period of construction of the palace is not known though it is believed to be prior to the 16th century. The palace is an enclosed structure with a large courtyard surrounding it.The corridors are spacious and display beautiful pillars.

The terrace was built with pavilions that were used as watch towers. The palace displays several intelligent architectural specialities. For instance, the slit windows were built as a defence policy of the palace and not for any kind of aesthetic beauty.