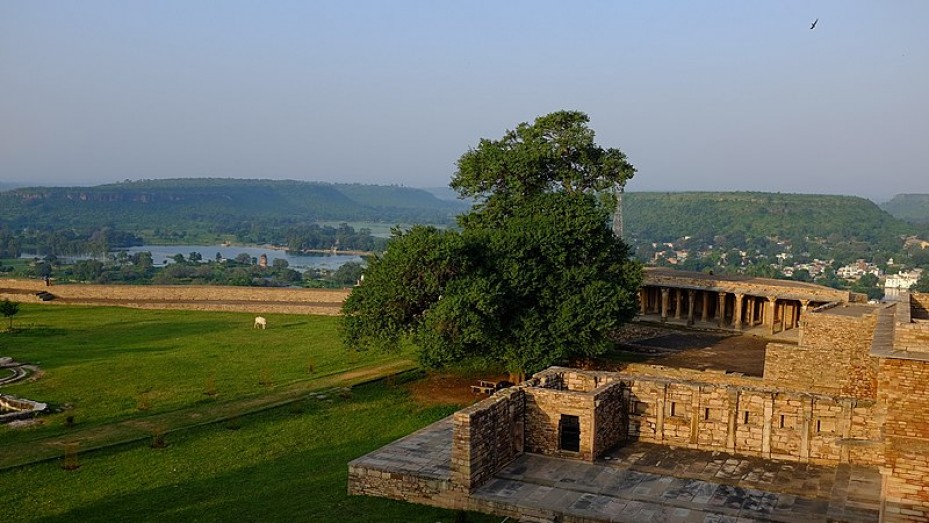 Hath Sal is located between two other famous structures of Chanderi, Bala Kila and Khuni Darwaza. It was built in the earlier part of the fifteenth century. Hath Sal is a reminder of the celebrated market place of Chanderi.

The structure was built on pillars and came to be known as Hath Sal. Hath Sal means the house of elephants. The structure had impressive architectural qualities like lotus designs and jail work, which were common during that period of time. The uniqueness of Hath Sal impresses people even today.