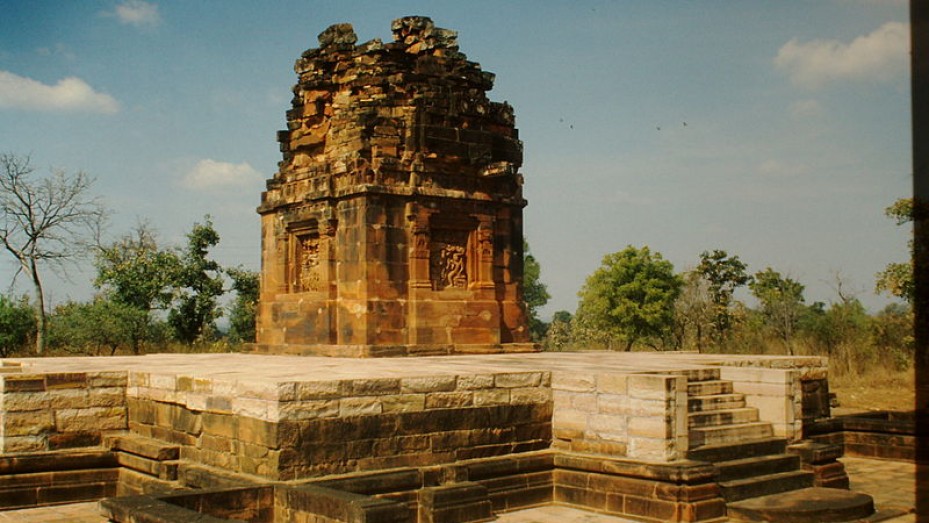 Deogarh is a beautiful village settled on the river banks of the Betwa. This small village is covered in a blanket of natural beauty and has a rich historical past. It is situated at a distance of 71 km from Chanderi. The village is renowned as a famous religious centre.

Deogarh is abundant with a lot of structures and buildings of archaeological importance. Of the several interesting structures found in the village, the most renowned is the 5th century temple of Dasavatar Vishnu. The temple is a magnificent construction depicting the Gupta period.

The Varaha temple is famous for its distinct sculptures. The hill fort of Kirti Giri built by King Kirtivarman during the 12th century is another interesting structure. Deogarh also has a rich collection of Jain stone sculptures. The Mahavir Wildlife Sanctuary holds interest for nature lovers as it has a rich wildlife and diverse flora and fauna.