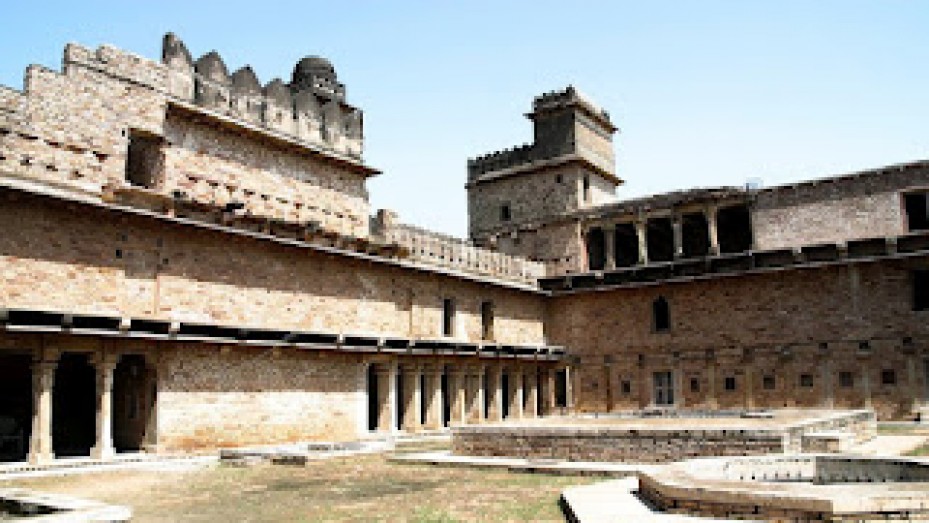 Chanderi Fort is the most renowned monument of Chanderi. The fort stands proudly at a height of 71 m above the town on a hill. The fort is fortified with a 5 km long wall. This important attraction of Chanderi tourism was built by King Kirti Pal in the 11th century. The fort has witnessed several attacks and has been re-built a number of times.

There are several tourist attractions situated inside the Chanderi fort, like the Khilji Mosque, Naukhanda palace, tomb of Hazrat Abdul Rahman, etc. A rest house situated on the northern ridge of the fort is the main attraction of the monument as it presents a wonderful view of the town below.