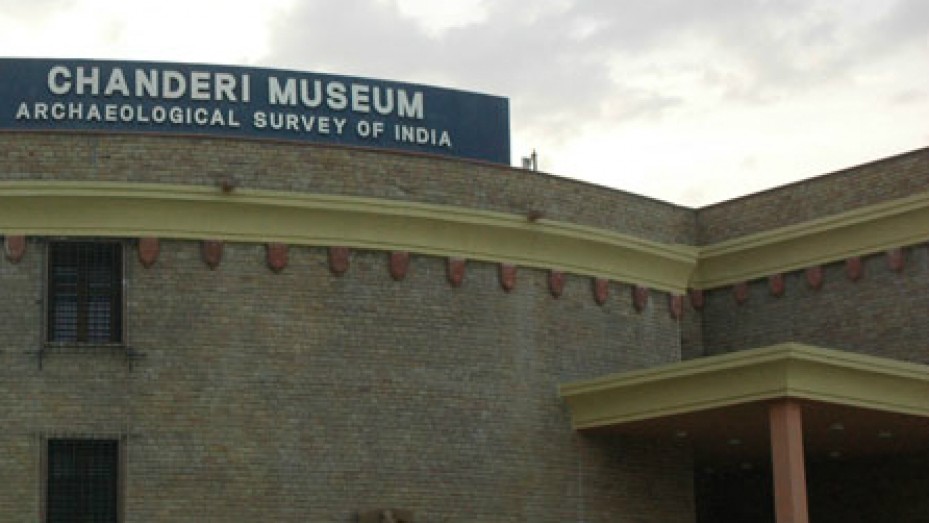 Chanderi Archaeological Museum was built to preserve the remains of the heritage and history of Chanderi. Chanderi is a place that is rich in cultural history and archaeological heritage. The place is a standing example of the splendour of forts, palaces, huge gates and a number of monumental wonders.

These structures and monuments were built by the rulers of various dynasties ruling Chanderi at different periods of history. In order to preserve the rich monumental evidence of the creations of these rulers the Chanderi Archaeological Museum was established. The gates of the museum were thrown open for public viewing from 3rd April, 1999 onwards.