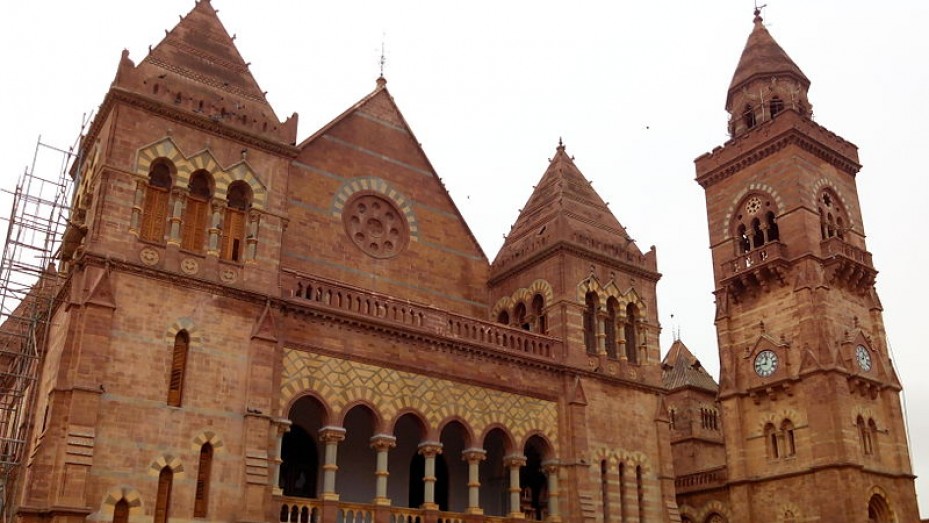 A beautiful Italian-Gothic Style building dating back to the 19th century, the Prag Mahal might seem familiar to many, as they pull in visitors, especially the Bollywood buffs. For the artistic manse has been used for shooting famous Hindi movies like 'Hum Dil De Chuke Sanam' and 'Lagaan' as well as various Gujarati flicks before.

However, the castle unfortunately remains in a despairing state today, all thanks to the 2001 earthquakes and a major burglary in 2006, when the thieves made away with many valuable artifacts from the place. However, it still remains open for public viewing and visitors can view the main palace hall and visit the bell tower from where they can enjoy a breathtaking view of the beautiful city. Prag Mahal was commissioned by King Rao Pragmalji II and constructed during the year 1865, for which a whooping 3.1 million rupees were spent back then.