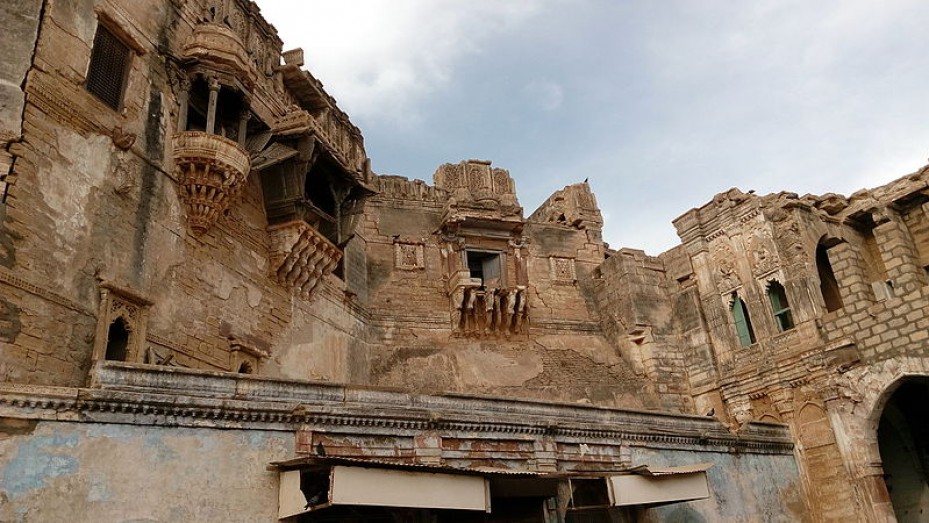 Located in the Northeast corner of Hamirsar Lake in Bhuj, Aina Mahal or the 'Hall of Mirrors' is a wondrous edifice. Built during the mid-18th century and attractively designed by a dexterous artisan named Ram Singh Malam in a mixed Indo-European style, the Mahal houses some of the most beautiful art pieces and paintings.

Though the castle was almost destroyed during the 2001 earthquake, a part of the same, which remained quite intact, was restored and has been turned into a museum that is open for public viewing on all 365 days of the year.