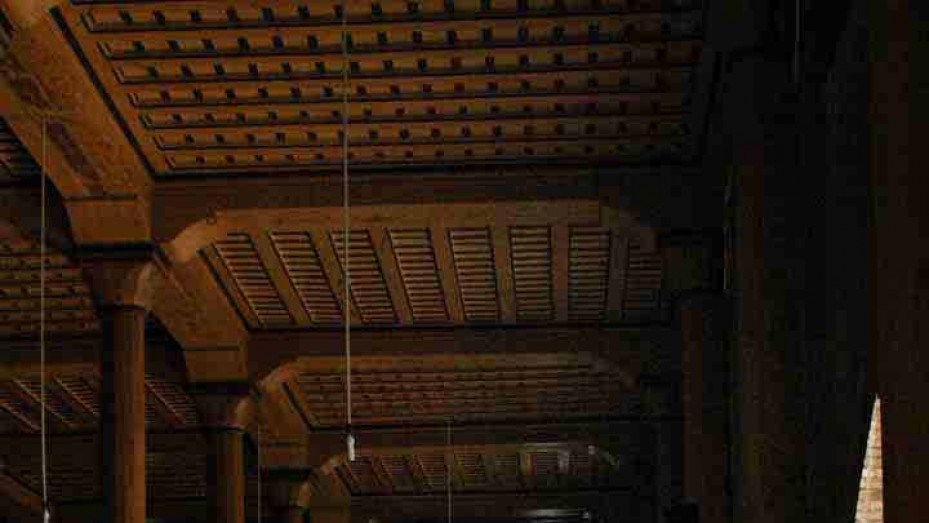 Aishmuqam Shrine is one of the most prominent tourist spots in Anantnag, which was built in the 15th century A.D. This shrine was constructed in the honour of Shiekh Zain-ud-din, who was one of the chief disciples of the renowned Reshi, Shiekh Noor-ud-din. The hills in the Aishmuqam town were once home to Hazrat Zain-ud-din Wali. Therefore, this place is considered to be sacred by people belonging to different religions.