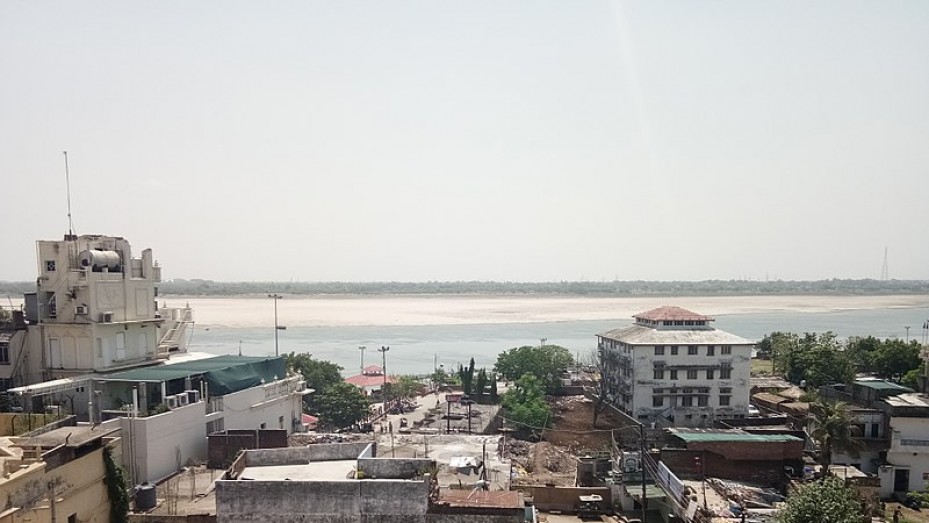 Located at the southernmost area on river Ganga, Assi Ghat is a favourite destination for foreign tourists and researchers, especially the Israelis who often visit it after retirement from the mandatory military services.

Assi Ghat is located at the confluence of the rivers Assi and Ganga. According to a legend, Goddess Durga threw away her sword here after assassinating Shumbha-Nishumbha, a fearful demon. The point where the mighty sword fell created a river that came to be known as river Assi.

The ghat is also reverentially mentioned in several important Hindu Puranas, such as Matsya Puran, Agni Puran, Kashi Khand and Padma Puran. It houses a Shivalinga under a peepal tree and the temple of Lord Asisangameshwara, the ruling deity of the confluence of the two rivers. There is also an ancient tank, Lolark Kund, which is situated 15 metres below the ground level.

Assi Ghat attracts huge crowds of pilgrims during the festive months of Chaitya (March-April) and Magh (January and February).