Shakoor Lake – The Beauty Spread Across India And Pakistan 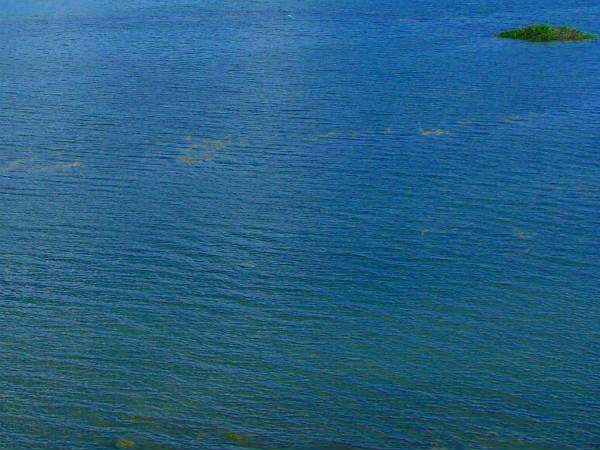 There are hundreds of places that are located on the border of India and Pakistan. Some of them are easily accessible, numerous can be accessed after obtaining official permission and a few of them are very difficult to approach. But let's not talk about places that cannot be accessed easily; instead, let's discuss places that can be accessed. Well, have you ever been to any such place before which is a part of India as well as Pakistan? If not, then you must consider visiting Shakoor Lake in Gujarat. As it is completely unknown amongst tourists and is only frequented by locals, it will certainly provide you with an everlasting experience.

So, how about a tour of Gujarat and visiting Shakoor Lake this season? If you would love to do so, then this article is definitely for you. Read on to know more about this hidden unexplored lake and how to reach it.

As the region in and around Shakoor Lake experiences hot summers, it is not a preferred destination during the summer season. The best time, when the temperature conditions are favourable, is from October until the end of February.

The Location And Formation Of Shakoor Lake

Spread over an area of about 300 sq km and built as a result of an earthquake in the year 1819, Shakoor Lake is an unexplored disputable region which is spread across India and Pakistan. As of now, about 30% of the total lake area is located in Pakistan and about 70% is located in India.

The lake was formed by blocking the waters of Nara river after the massive Rann of Kutch earthquake. Even though it is lying in a disputed area, it is still visited by several locals. The nearest major settlement to the lake is Dhrobana which is located at a distance of about 95 km and is connected by a state highway.

Why You Must Visit Shakoor Lake

Shakoor Lake is a tourist destination for those who always look forward to exploring hidden destinations. Being a traveller, wouldn't you love to savour this cross-border beauty? After all, you cannot find beautiful lakes everywhere in the country which are a part of other nations as well. Do not forget to bring your camera and capture its unseen magnificence at the time of dusk.

Once you are done exploring the beauty of Shakoor Lake, you can move ahead and explore its nearby tourist attractions. The major places which can be visited from Shakoor Lake include Kanjarkot Fort, Lakhpat Fort, Lakhpat Gurdwara Sahib, Narayan Sarovar and Koteshwar Temple.

Narayan Sarovar is one of the five sacred lakes mentioned in the Shrimad Bhagavad Gita, and therefore it is visited by hundreds of Hindu pilgrims every year. It is believed that whoever visits this sacred lake with utmost devotion towards the supreme lord gets blessed with a blissful and prosperous life.

How To Reach Shakoor Lake

By Air: The nearest airport to Shakoor Lake is located in Bhuj at a distance of about 175 km. From the airport, you need to hire a cab to reach the lake. It will take you an approximate time of 2 h to reach your destination from Bhuj.

By Rail: Bhuj railway station is the major railhead near Shakoor Lake. Therefore, you need to catch a train to Bhuj and then from there, a cab to reach the lake.

By Road: The region around Shakoor Lake is well connected to nearby cities and towns by Gujarat State Highway 45. Therefore, you can easily approach it by road.