Nativeplanet
»
Travel guide
»The Lexicon Of The Indian National Highways: Find Out Some Interesting Facts!

The Lexicon Of The Indian National Highways: Find Out Some Interesting Facts! 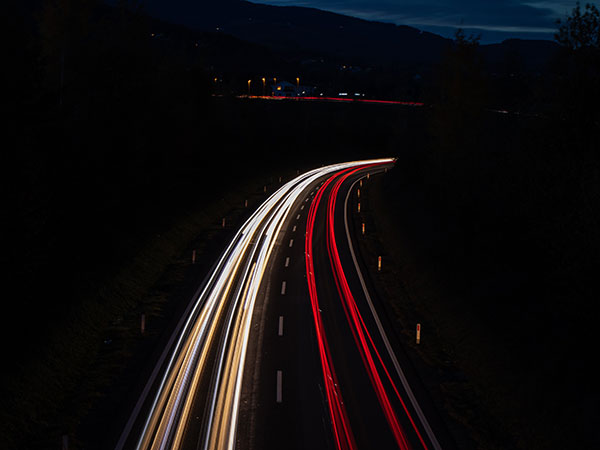 "Beauty is and always will be blue skies and open highway." - Dave Hickey, The Invisible Dragon: Essays on Beauty.

Some of the best memories of a travel outing are made on road trips. Riding or driving on the effortlessly smooth tracks, halting at those little roadside eating shacks under the open blue sky with the wind in your hair and liberation lulling your senses, is all what a road trip on our Indian Highways means. But how much are we really aware of these majestic tracks? Highways somehow form a very important segment of our journeys and here's a little know-how on our Indian National Highways.

Did you know that these lordly highways only consume 1.8% of all the Indian roads, but with a statistic of consuming 40% of road traffic in the entire country? Read on to catch on more such interesting facts about the roads taken and ought to be taken.

At present, the total length of the Indian highways tied with expressways, rural and district roads, measures up to a sum total of near about 33 lakh km!

The National Highways Network of India is an intricate web of majestic wide highways connecting the several cities, towns, districts and even villages dotting the country. The NH 44, running from Srinagar in Jammu & Kashmir to the far south Kanyakumari in Tamil Nadu, is the longest national highway in India with a total distance of 3,745 km. Traverse through the diverse landscapes from Kashmir to Kanyakumari by taking the ultimate road trip on this highway.

The shortest National Highways of the country are the NH 118 and the NH 548. The former connects the towns Asanbani and Jamshedpur in the state of Jharkhand, running for a distance of only about 5 km. The NH 548 traverses the state of Maharashtra for about 5 km of length. It is actually a spur road of the NH 48.

Known as the second largest road network of the world, there are over 200 National Highways in the country. With a cumulative length of about 101,011km, the Indian Road Network, has a total length of 1,31,899 km, when considered with the state highways.

The serpentine tracks of the Indian road network, on the rugged Himalayan slants help us to remain connected with the mountainous towns and cities. The Leh-Manali Highway is the highest altitude motor highway that connects the town of Shimla in Himachal Pradesh to Leh in Jammu & Kashmir. This motorable highway is also the world's second highest altitude motor highway.

While on the road, ever observed the different colours on the milestones dotting the highways? Well, the Indian Highways are flanked by three differently coloured milestones. The colour codes are yellow and white for the National Highways, green and white for the State Highways and lastly, black and white for the city highways. Apart from indicating the number of miles you need to traverse to reach your destination these cute little milestones also help you distinguish a national highway from a city highway or a state highway based on such colour-coded specifications.

The primary highways of the Indian Highway road network are all numbered in two- digits. The highways that run from the direction north to south are all even numbered digits and the ones that run from east to west are oddly-numbered. Also, the highways possessing a three- digit number are all branches, connecting to the primary two-digit numbered highway. 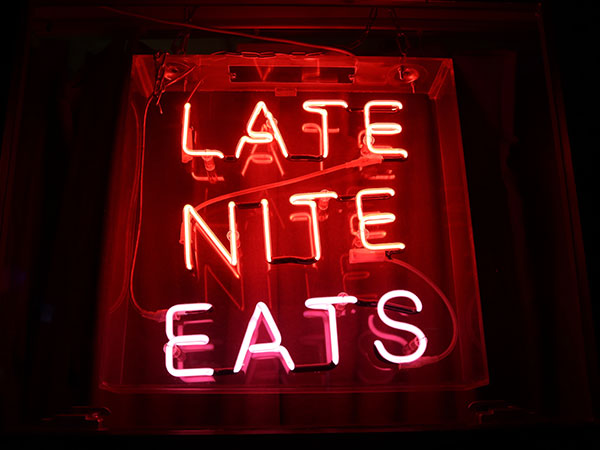 Going For A Road Trip? The List Of Must-visit Dhabas Of India Is Here To Satisfy Your Desi Heart

Comments
Read more about: travel tips india travel
Other articles published on Feb 18, 2019
We use cookies to ensure that we give you the best experience on our website. This includes cookies from third party social media websites and ad networks. Such third party cookies may track your use on Nativeplanet sites for better rendering. Our partners use cookies to ensure we show you advertising that is relevant to you. If you continue without changing your settings, we'll assume that you are happy to receive all cookies on Nativeplanet website. However, you can change your cookie settings at any time. Learn more
Change Settings Continue