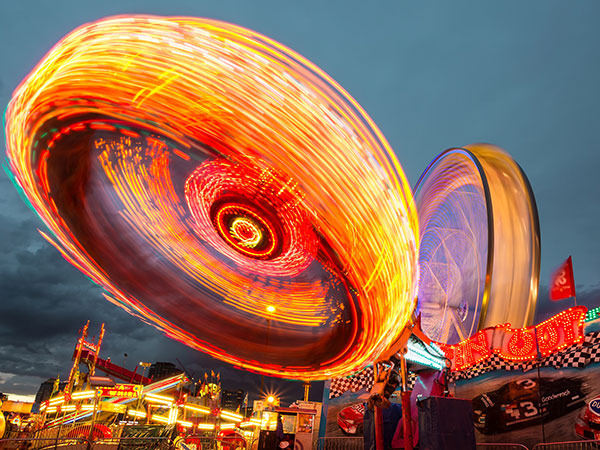 Lantern-lit skies, newly hatched and endangered Olive Ridley turtles taking their first march into the sea, the flying powders of Holi: grab (and water-proof) your camera, because the upcoming fests of March 2019 are a visual banquet. Rooted in age-old customs, beliefs and traditions and timed to the rhythms of the moon and stars, they are joyful celebrations of fortune, prosperity and new life. To inhere with such an eclectic potpourri of March 2019 festivities is to feel a part of something bigger than earthly 'business as usual'. So plan beforehand and do not miss out on the unique experiences you are about to muster by attending some of the coolest fests in the country where every moment is celebrated with utmost pomp and splendour. If you are in India this March, then hurl yourself headfirst to these exciting fests going on in the country.

Traditionally held each March during the full moon and lasting up for two days, Holi - the ancient Hindu Festival of Colours, is India's most iconic festival and a complete blast to attend. Celebrated all across the country, the festival of Holi, officially ushers in the vibrant spring season. With the streets, locals and every corner bathed in blinding vibrant colours, it is celebrated as a festival of love and the time is also one of the most colourful times in the entire Indian calendar. The festival is a joyride as people shower each other with vibrantly coloured powders and dance under water sprinklers.

Grab the opportunity to experience both the culture and the nature of this verdant wonderland, Ziro in Arunachal Pradesh, on the occasion of Myoko festival. Immerse yourself in this traditional tribal fest of the Apatani tribes as they gather and perform a diverse spectrum of interesting rituals, processions and performances. The rituals in the festival stand for prosperity, fertility, purification and sacrifice performed by the village shaman or priest. Meet the hospitable locals and delve deep into their cultural and ethnic roots.

The smallest of all sea turtles, the Olive Ridley Turtles are now facing extinction. The Konkan Velas Turtle Festival is an ode to these age-old mariners that had been abundant, cruising the ocean for 220 million years. The Olive Ridleys, now on the threshold of extinction is at the centre of this festival. Witness the newly hatched Olive Ridley babies taking their first steps into the ocean at this annual Turtle Festival.

When: Early March, for exact times and dates refer to the official website.

This Holi join in the regal celebrations of the Mewar royal family, and watch the Holika Dahan, the wood and dung bonfire. The Holika Dahan is symbolic of the occasion that wards off evil spirits as the good triumphs over the evil. To celebrate Holi like no other, join in the magnificent procession with elaborately bejwelled horses that commences from the royal residence of the Mewar family to the lanes of Manek Chowk.

Goa's biggest and best party will always be the Goa Carnival. A melange of its colonial past and local Goan celebrations, the carnival changes a city that already spills over with vibrant floats, costumes, masqueraded dancers, music and rhythm into one massive party. You cannot help but join the waves of music that sweep through the city or being part of parades of colourful costumes, sultry performers, and the hypnotizing thump of the drum. The parade culminates with a formal Red and Black Dance, evidently enough, where the dress code is red and black. It is a 4-5 days extravaganza you got to be a part with this March!

Where: The carnival parade commences from Panaji, and eventually moves to Margao, Vasco and Mapusa in Goa. 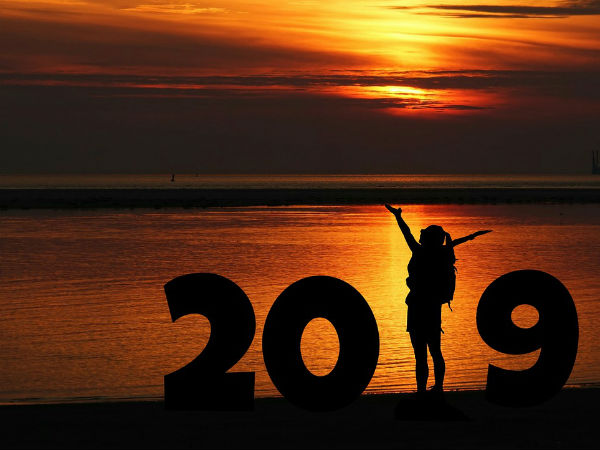