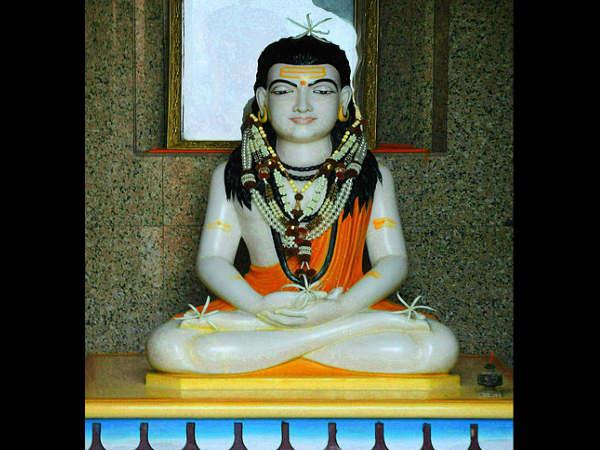 'Nath Tradition' has a great following in Hinduism. Among various shrines across the country, Baba Gorakhnath temple in Jagatsinghpur of Odisha is most revered in this tradition. The town of Jagatsinghpur is around 65km from Odisha's capital Bhubaneshwar.

Baba Gorakhnath was the follower of Matsyendranath, the founder of Nath tradition. It was Gorakhnath who popularised this tradition. The moto of his prechings was that 'all humans should work towards enlightment'.

Nath Tradition can also be traced in Odisha, Assam and Nepal. Interestingly, Mathsyendranath and Gorakhnath have a great importance in Tibetan Buddhism as well. They are seen as great masters of spiritual attainment.

Legend says that Baba Gorakhnath didn't stop his meditation even when a large ant hill grows over him. Finally, his meditation helps in attaining great power. Hence, this temple is said to be very powerful. Those who worship Baba Gorakhnath here with a pure heart are said to rewarded by him; all wishes are said to come true. He said to have performed meditation under a big Banyan tree near the temple. Today, people tie sacred threads to this tree as an offering.

How to Reach Baba Gorakhnath Temple

The temple is around 5 km from Jagatsinghpur's Jaipur Chowk. It can also be reached through Raghupur's Katak-Paradeep road. Devotees who come here should be aware of the number of monkeys who stroll around the campus. Though, they don't hurt anyone, monkeys try to snatch food.

When you visit this temple, do cover the nearby Sarala Devi Temple. Sarala Devi is a combined form of Durga and Sarswati. Goddess Sarala Devi is a prominent figure in the tradition which blends Shaiva, Vaishnava and Tantric ideologies.