India's First Dog Park Is All Set To Open In Hyderabad 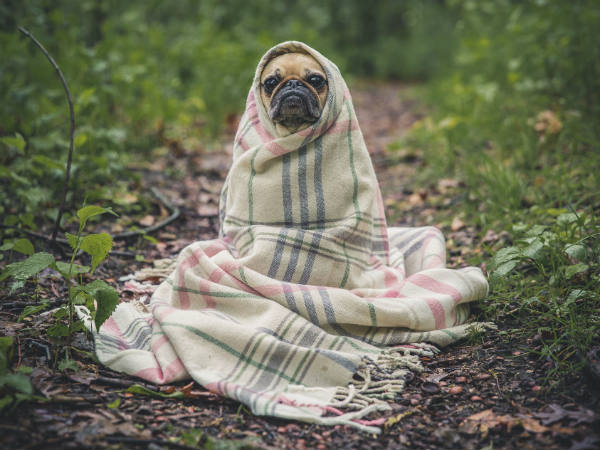 Today, India is one of the few developing nations in the world which are growing swiftly. With the passage of time, it is emerging as one of the highly advanced and sophisticated countries. The presence of tall skyscrapers, upscale shopping malls and large technology parks assuredly prove the fact. The living standard has also recorded a drastic improvement since the last decade. One more thing which will definitely mark India as a highly developed nation is the emergence of parks for pet animals.

Yes, the first-ever dog park in India has been built in Hyderabad and will be inaugurated soon. Isn't it an interesting news for your furry friends? Well, let's move ahead and learn in detail about this marvellous park.

A Little About The Park And Its Construction

The park has been named as Dog Park and has been built under the supervision of the Greater Hyderabad Municipal Corporation (GHMC) on a dumping site. Yes, the decision of converting this dump yard into a beautiful park was taken by Harichandana Dasari, a zonal commissioner of GHMC, after she got inspired by other pet parks in the foreign countries.

Several pet consultants and landscape designers were signed to complete this project over a period of 1 year. The park is spread over an area of about 1.3 acres and it cost the government a total amount of 1.1 crore. It has been certified by the Kennel Club of India.

Facilities That Will Be Provided

The Dog Park has several facilities which can be availed. From training equipment to walking tracks, splash pools to lawns, amphitheatres to enclosures and a loo cafe to exercise equipment, it has everything so that your pets can spend a relaxing time.

As per recent reports, the dogs will also be provided with trainers who will take care of their health. Free vaccination will also be given to the pets here. Well, don't you think this park is an amazing destination for your pets?

Other Such Plans Of GHMC

The GHMC has numerous such plans in mind. The committee is planning to build several other parks for pets in Hyderabad. As per what Harichandana said, a cat corner will be inaugurated soon in the city. All these pet parks will be constructed keeping the international standards in mind, thereby, making India one of the few nations with pet parks in the world.

How To Reach The Park

The Dog Park is built in the Kondapur locality of Hyderabad and is easily accessible by road. It is located at a distance of about 15 km from Charminar. As Hyderabad is well connected to all other major cities and towns by rail, road and air, people from outside the city can also plan a visit to this unusual park which will certainly amaze you. The distance between the park and the Hyderabad airport is 30 km. If you are travelling by train, then you can take a direct cab from Hyderabad railway station to the Dog Park.