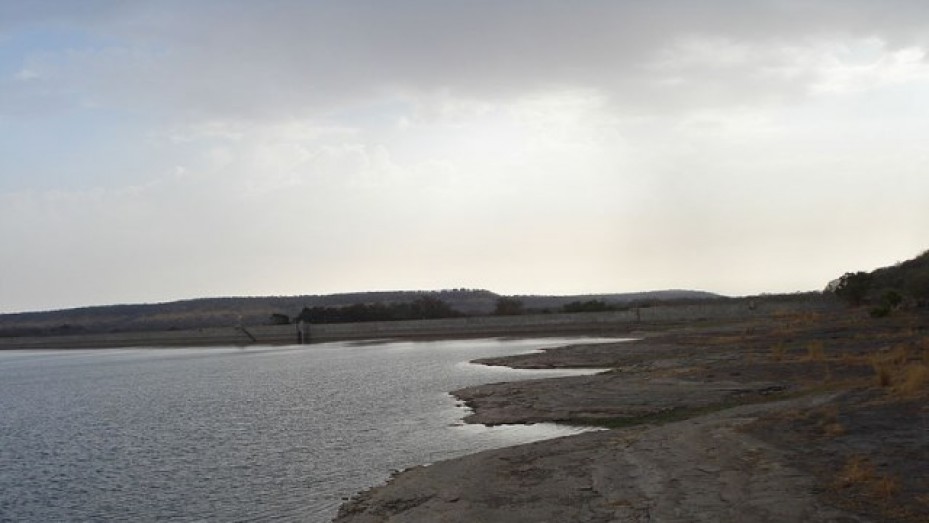 Madhav National Park is the forest area that in the pages of history was famous as hunting grounds right from Akbar’s reign to the Colonial rule in India. Akbar is rumored to have captured an entire herd of elephants for his stables from the forest. Spread over a total area of 354 sq km with rolling hills and flat grasslands around the lake, the Madhav National Park is a wild life enthusiasts's dream come true.

The bio-diversity is second to none, offering glimpses into wildlife relatively unadulterated by human interference. George Castle is a beautiful retreat built by the Scindia King Jivaji Rao Scindia within the national park.

The colonial architecture makes for a charming structure from the pre-independence period. The sunset views from the castle are rumoured to be stunning and is not to be missed. The Sakhya Sagar boat club gives adventurous tourists a chance to get up close to the crocodiles living in the lake.