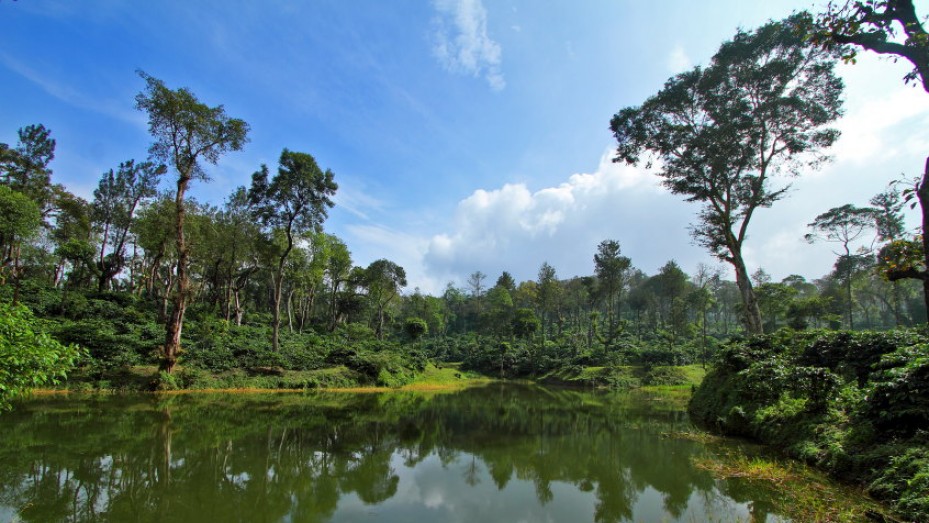 A pleasant little hill station tucked away in the Western Ghats, Sakleshwar offers a refreshing getaway. The town lies at an elevation of 949 meters and is easily accessible as it is located on the Bangalore-Mysore highway. Sakeshwar is a part of Hassan district and is a major producer of India's coffee and cardamom output.

Tourist places in and around Sakleshpur

Sakleshwar has a rich biodiversity and one of the popular activities for tourists is trekking. The Bisle reserve forest trek as well as the Kumara Parvatha trek can be rewarding for they give a glimpse into the varied ecology of the area. Even if you are not an enthusiastic trekker, a walk around the picturesque town can be very rewarding.

How to reach Sakleshpur

To reach Sakleshpur, you would have to take a train to Hassan, 35 kilometers away. The nearest airport is the one in Mangalore.

The place can be visited any time of the year except during monsoon season.

Sakleshpur is Famous for

How to Reach Sakleshpur