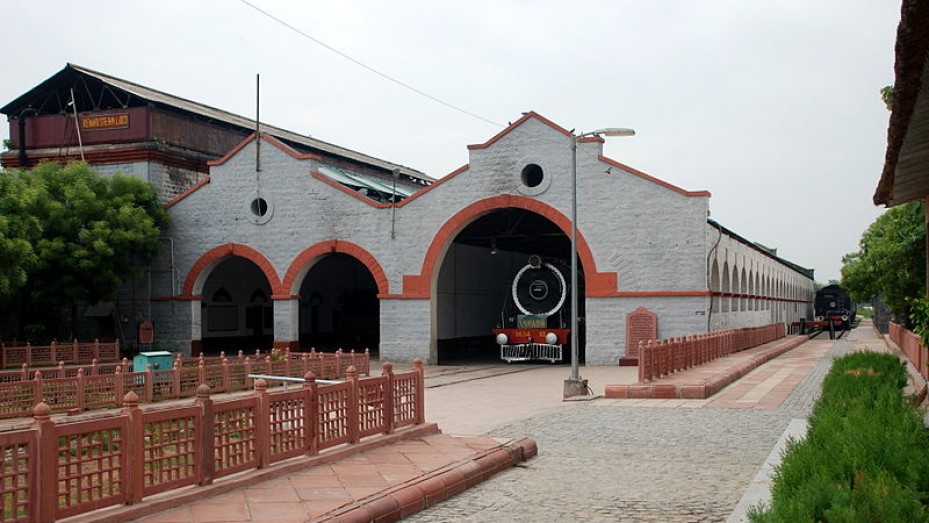 The shed housing the Rewari Heritage Steam Locomotive Museum is the only one in India hosting a few steam engines that have survived the wear and tear of their strenuous journeys along the length and width of the country.

The shed at Rewari has historic importance as it was built in 1893, around a hundred and twenty years ago and was a part of the railway system that connected Delhi with Peshawar, which is now in Pakistan.

It remained in a state of neglect after steam engines were removed from active service by 1990. It was, however, reclaimed by the railway authorities to host a heritage museum for steam engines in December, 2002. The shed was renovated with the aim of making it a destination for railway heritage tourism.

It was, therefore, converted into a museum to display the railway artefacts of the Victorian times that were used in the railway network all over the country. Later on the old signalling systems, seats and gramophones were also added to the existing exhibits.

The live demonstrations of the old engines are also offered in the museum. The museum has become a favourite locale for film makers. A part of the film, ‘Gandhi My Father’ was also shot here.