Ramanagara – Of Silk And Sholay! 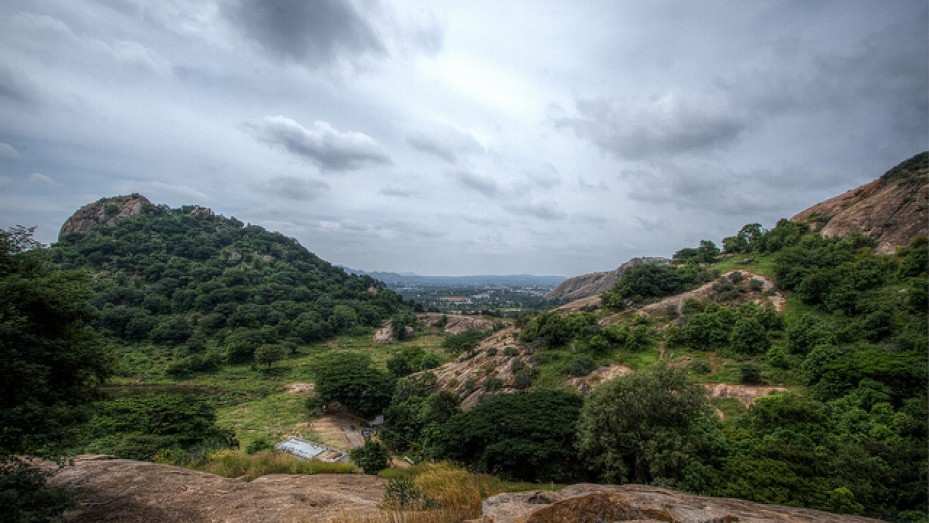 Ramanagara, the Silk City, is situated about 50 km to the southwest of Bangalore and this place is the headquarters of the Ramanagara district. As is the case with the other parts of Karnataka, this was also ruled by the Gangas, Cholas, Hoysalas and the Mysore Kings, but the city shot to fame with the shooting of the film Sholay' during the 70's.

The Hilly Region Of Ramanagara

Ramanagara is surrounded by the seven majestic hills Shivaramagiri, Somagiri, Krishnagiri, and Yatirajagiri, Revanna Siddeshwara, Sidilakallu and Jala Siddeshwara. Because of the city's rich harvest of silk, it is also often called the Silk City. Mysore silk saris that are famous all across the globe are weaved using the silk from Ramanagara.

Nature lovers will be happy here, as the hills are home to yellow throated bulbuls and long billed vultures, which are endangered. The place is home to the Janapada Loka, a place for the folk art and culture of Karnataka.

With many hills around, the place is a haven for rock climbers and this has contributed positively to tourism in the region.

How To Reach Ramanagara

Ramanagara is easily accessible by road, as the town is located along the Bangalore-Mysore highway. Tourists can reach the town through either of these two cities.

Ramanagara is Famous for

How to Reach Ramanagara