Poovar - Far From The Maddening Crowd 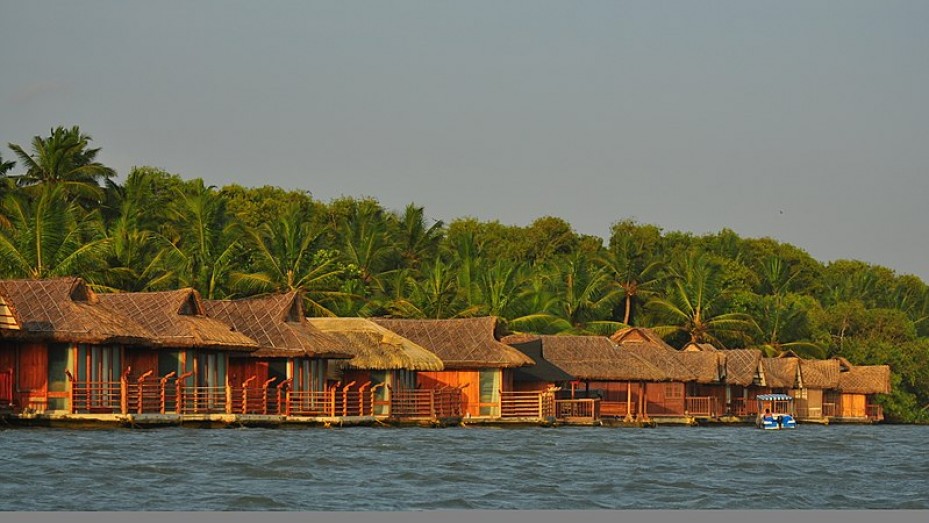 The beach is a quiet spot, hidden away from the usual hustle bustle of city life or even the usual tourist humdrum that marks many tourist spots. Due to its small size, there are lesser numbers of residents. Moreover, the remoteness of Poovar makes it a fabulous place for solace and solitude.

The excellent resort in backwaters or cottages can give you a spectacular experience with sunsets, sunrise and mesmerising natural surroundings. The sun-kissed golden sands, the verdant coconut palms on both sides create a magical and memorable experience. You can enjoy a cruise in the striking backwaters of Poovar.

Tourist Places In And Around Poovar

The Poovar Beach and the Houseboats in Kerala are among the sightseeing marvels of Poovar. Poovar boasts of having the ancient Muslim settlements in India. These settlements are considered to be around 1,400 years old. The main mosque here is said to be erected by Malik Ibn Dinar, one of the earliest Muslim scholars in India, who had come from the middle-east.

Poovar takes a special place in Indian history books as the earliest Islamic preaching in India happened in Kerala, way before the era of Mughal invasions began. These ancient settlements have been a part of many Muslim settlements on the western coast of Kerala. Catch a train or a bus or fly to its nearest airport.

Poovar is Famous for

How to Reach Poovar