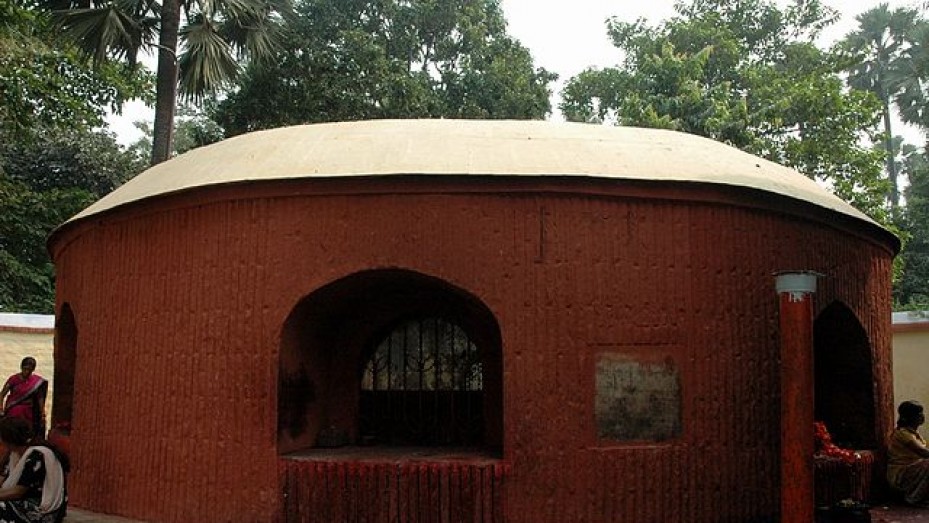 Agam Kuan meaning the unfathomable well has immense historical substance. It is associated with the rule of Mauryan King Ashoka and is one the oldest archaeological sites in Patna.

Many legends are attached to the site and while some regard it as a torture chamber, some refer to it as the well where King Ashoka threw his brothers in order to attain the throne. Near this site is the temple of Shitala Devi, which is known for remedial cures for smallpox and chickenpox.