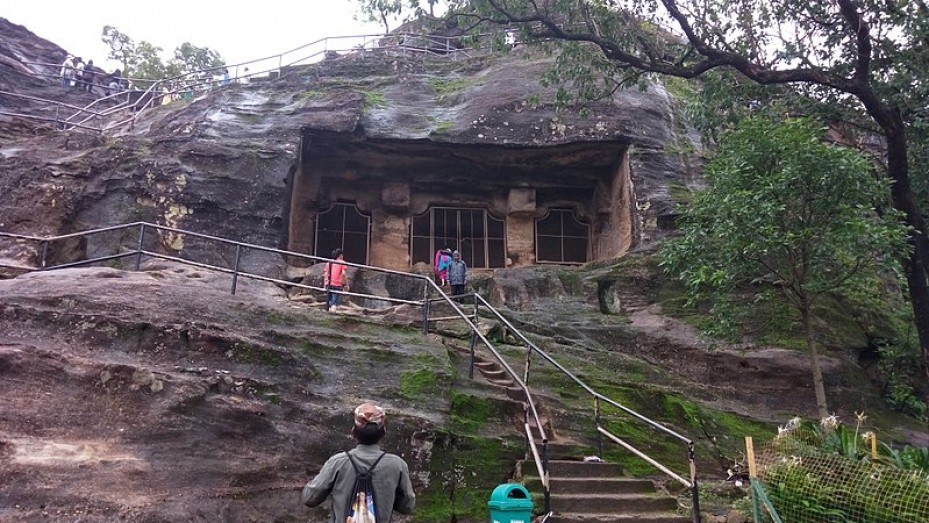 The Pandava Caves are a group of five caves in a small hillock in Pachmarhi. It is believed that the Pandavas during their period of exile took shelter in these caves. The caves are small in size. The one which is comparatively bigger with enough air circulation is called Draupathi Kuti or Cave. The most congested and dark cave is called Bhima Kothari or Cave.

The archaeological evidences claim that the caves where constructed by Buddhist monks during the 1st century as they used them as a place of refuge. But, the myth of Pandavas is more popular among locals. It is a must visit for anyone who goes to Pachmarhi. The Pandava Caves are beautifully carved natural caves.