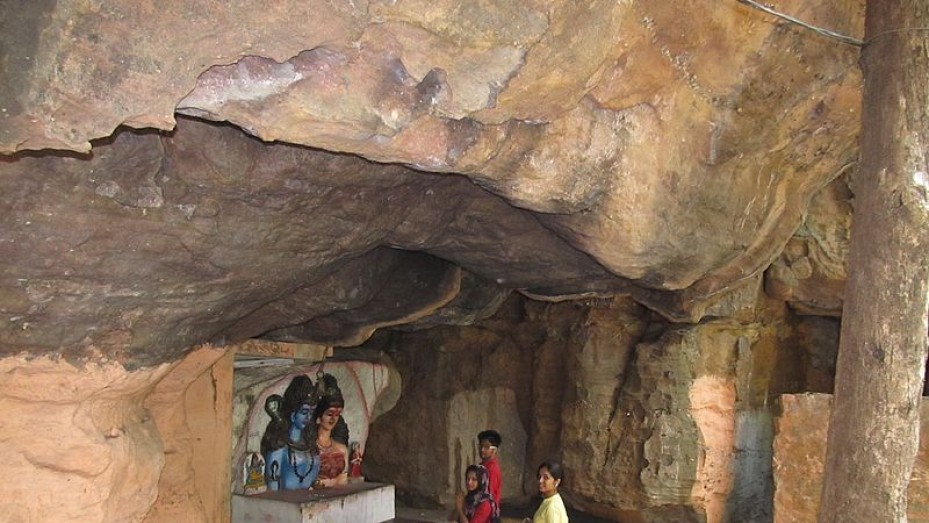 The Jata Shankar Cave is a natural cavern of Pachmarhi. It is an important place of worship for the believers in Shaivite tradition. There is a large Shiva Linga statue inside the cavern. This Shiva Linga is naturally formed. As per myth, it is the place where Shiva hid from Bhasmasura.

It also has a natural rock formation which resembles the hundred headed snake called Sheshang of Hindu Mythology. The rocks of this cave look like the matted hair of Lord Shiva. Hence, the name Jata Shankar Caves came from the particular shape of the rocks as Jata means hair and Shankar is another name of Lord Shiva.

The Jambu Dwip stream originates from the Jata Sankar Caves. It is a place of attraction for picnickers and worshippers alike.