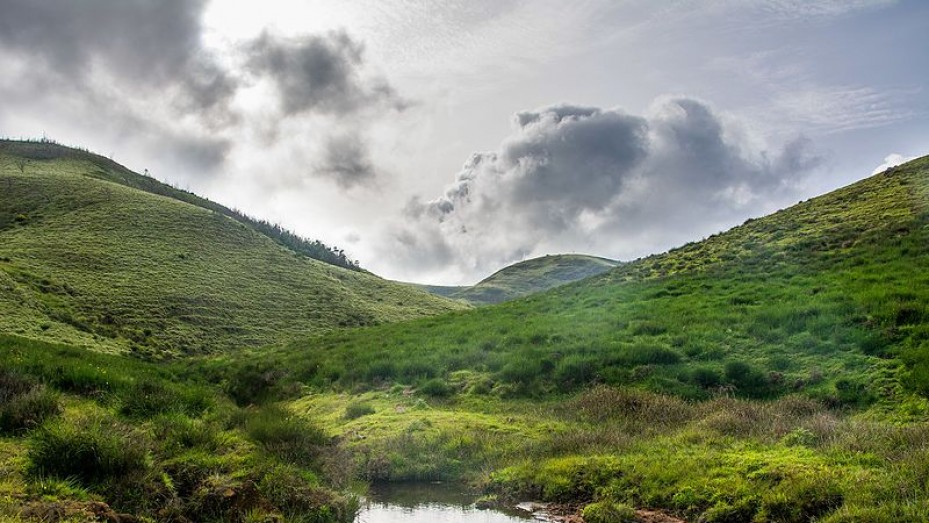 Avalanche Lake is located in the Nilgiri Hills and is at a distance of about 22 km from the city of Ooty. The lake has been so named because of the avalanche that was experienced in the area during the 19th century. The lake is a popular tourist destination among the tourists and the locals alike. The area surrounding the lake has a magical charm about it.

The rolling hills surrounding the lake remain covered with magnolias, rhododendrons and orchids for the most part of the year giving the area an ethereal look. Many tourists can be seen taking a leisurely stroll on the winding path that surrounds the lake.

Some people also prefer fishing in the lake that is full of trout. In fact, a trout hatchery has been opened in the vicinity that provides tourists with fishing rods, baits and other accessories. Adventurous tourists also set up camps next to the lake and spend most of their days lazying around the lake. Some indulge in adventurous activities like trekking while others prefer the daring sport like rafting.