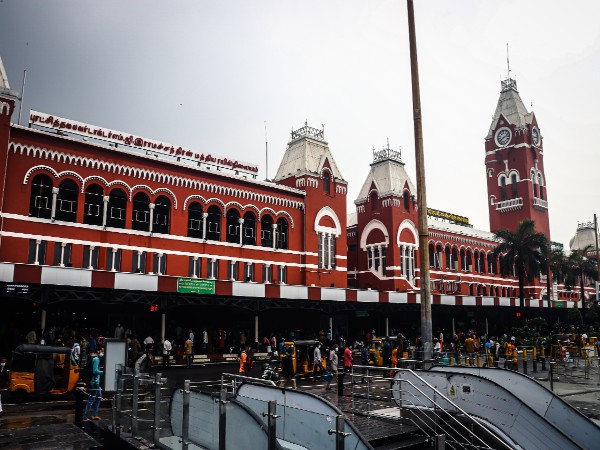 On Thursday, the fourth Vande Bharat Express train's operations were launched off by Prime Minister Narendra Modi in the Himachal Pradesh region of Una. Later, the chief ministers of Himachal Pradesh and Haryana, Jairam Thakur & Manohar Lal Khattar, were spotted travelling on the fast train. The train is anticipated to cut the travel time between Delhi & Chandigarh to three hours starting the next week. A government announcement claims that the travel time between Una & New Delhi will be cut by two hours.

In terms of improvements and performance, Vande Bharat 2.0 outperforms its predecessor. It can speed from 0 to 100 km/h in less than 52 seconds & reach a top speed of 180 km/h. In comparison to the previous version's 430 tonnes, the enhanced Vande Bharat Express will weighs 392 tonnes. Additionally, it will offer a Wi-Fi on-demand facility, "the Prime Minister's office underlined in a statement. Additionally, it offers "aircraft-like commuting experiences" and cutting-edge security measures, such as the locally built KAVACH- Train Collision Avoidance System.

According to sources, the train will travel a distance of about 483 kilometres between Chennai-Bengaluru and Mysuru.