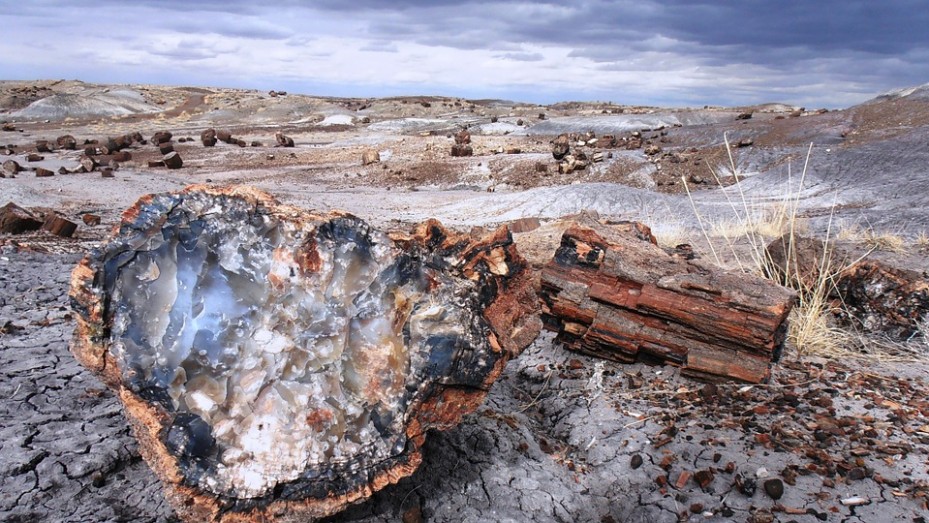 Suketi Fossil Park is a renowned destination for tourists, which is located at Nahan in the state of Himachal Pradesh. Travellers can easily arrive at this park, as it is 25 km away from Nahan. The park was built by the Geological Survey of India and Himachal Pradesh Government. It has been carefully maintained and looked after.

This is the first park in Asia where fossils were discovered. A lot of students and scholars visit the park for research work. Life size models of pre-historic animals made of Fibre Reinforced Plastic (FRP) are exhibited in the park.

All these fossils and skeletons are uncovered by archaeologists, and they are preserved very carefully to study the biodiversity of the pre-historic era. The park is located on the middle and upper levels of Shivaliks, a mountain range of the Himalayas, consisting of soft sandstone and clay rocks.