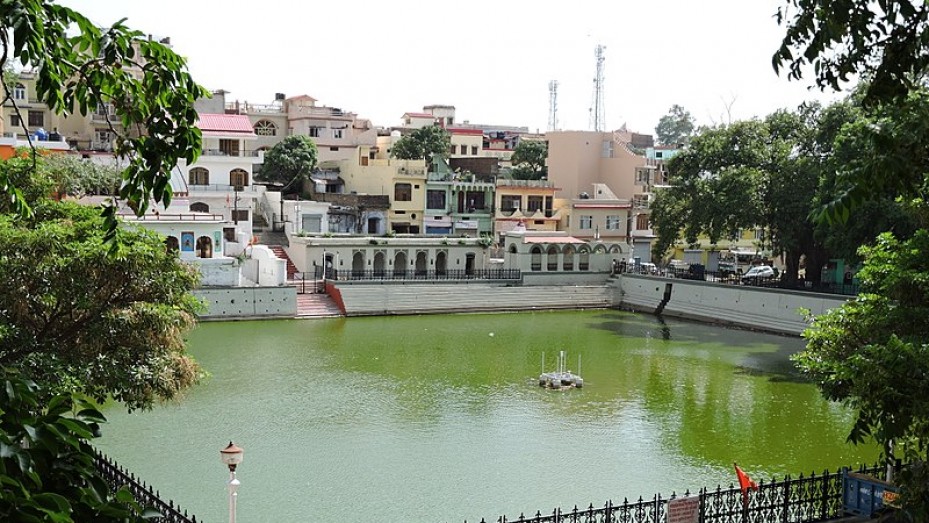 Rani Tal is a popular tourist destination with a royal heritage. It is located at Nahan in the state of Himachal Pradesh. It is known as “Queen’s lake” which was a retreat for the royal family that used to rule the region of Nahan. Recently it has been converted into a beautiful picnic spot since the royal family does not any more rule the masses.

People come here to spend time in the tranquil lap of nature and for leisure purposes. This lake has walking zones along with food centres in its surroundings. Visitors can easily travel from Nahan to Rani Tal by comfortable buses.

Surrounded by green lawns, travellers can enjoy boating in the lake. There is a temple devoted to Hindu God Shiva in the vicinity of the lake, which is visited by many devotees every year. According to Hindu mythology Lord Shiva is regarded as the destroyer of evil.