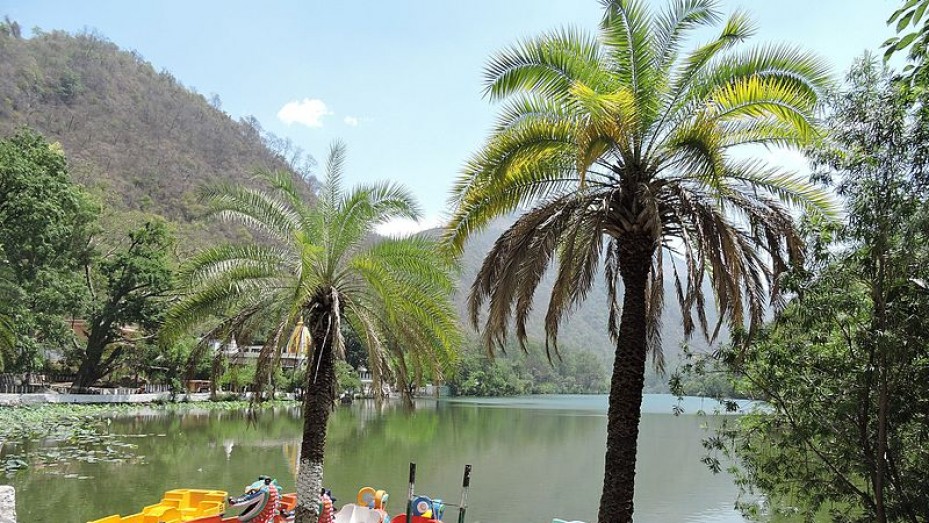 Renuka Lake, situated at a distance of 40 km from Nahan, is one of the popular tourist destinations of Himachal Pradesh. With a length of 672 m, Renuka Lake is considered as the largest lake of Himachal Pradesh. According to a legend, Sage Jamadagni, one of seven great sages of Hindu mythology, in a fit of anger ordered his son Parsurama to kill Renuka, his wife.

Being an obedient son, Parsurama killed his mother. The two realised their mistake and repented. In remorse, the two created a lake in the shape of a sleeping Renuka in her honour. The best time to visit this lake is in the month of November when a grand fair is organised here.

Visitors can also enjoy boating is this large lake having a boundary of 3214 m. An added attraction of the place is the Renuka Temple, located on the banks of the lake.