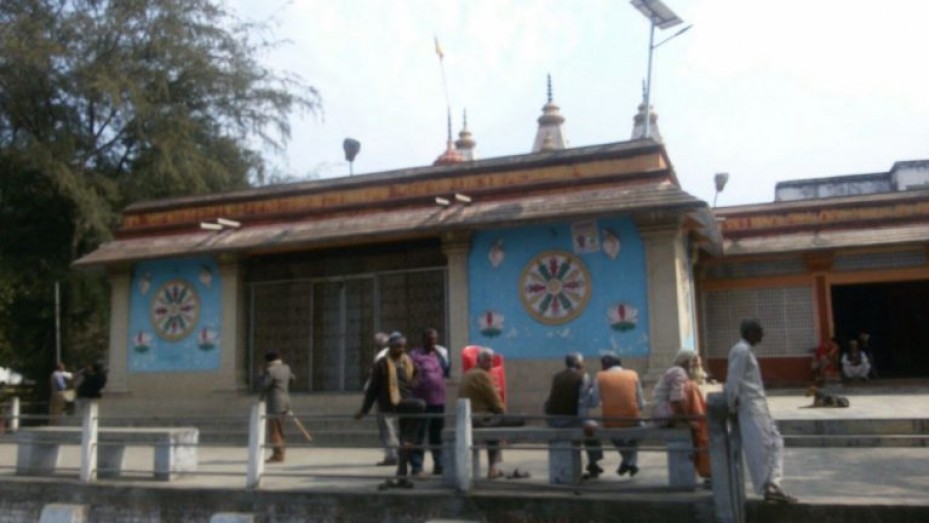 Vidur was a highly revered personage in Mahabharata because he exhibited the qualities of saintliness, truthfulness and impartiality. It is said that when the war of Mahabharata was to begin, he was requested by both the warring factions, Kaurvas and Pandavas, to take care of their women and children so that they were not killed in the war.

Since his own house could not accommodate all of them, he built a separate protection home for their safety. It was called Vidur Kutir or an ashram. Later when differences cropped between him and Duryodhana, he decided to stay in this kutir for the rest of his life.

It is believed that Vidur Kutir was consecrated by the visit of Lord Krishna who also admired Vidur for his sagacity. The Kutir is situated in Moradabad district of Uttar Pradesh at a place now known as Daranagar, approximately 12 km from Bijnor.