Lunglei – The Bridge Of Rock Town Of Mizoram 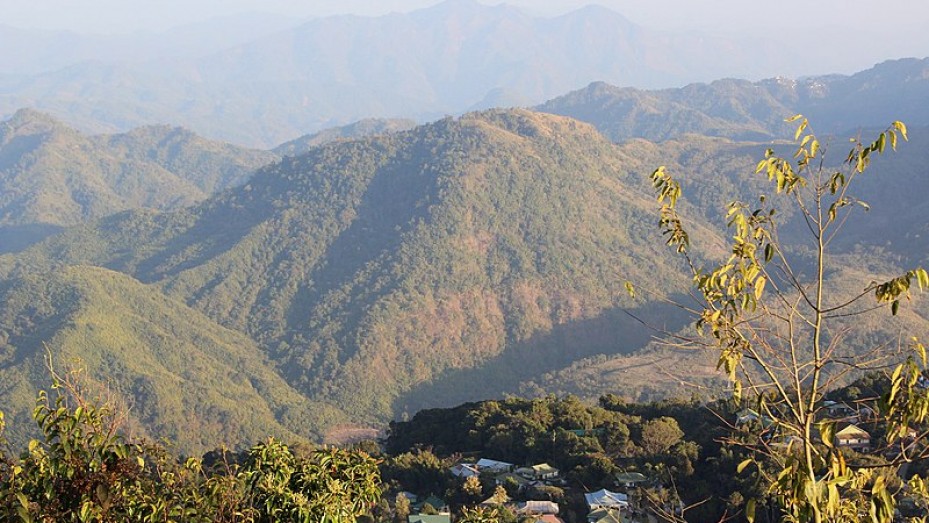 Lunglei is one of the seven districts of Mizoram. It is the second most populous district of the state and its district headquarters by the same name is the second largest town here. Lunglei, also referred to as Lungleh, literally means the ‘bridge of rock’. A rock which looked like a 'bridge was found in a riverine around Nghasih, a small tributary of the river Tlawng. It is from this rock that Lunglei got its name.

The town of Lunglei is rich in flora and fauna. It is any nature lover’s paradise, as there are many hideaways in the surrounding area of the town. In the Mualcheng village, 50 kilometres from Lunglei is an engraved image of Lord Buddha. What is interesting is the fact that this is the only Buddhist relic found in the state, and it remains a mystery as to how it came here, which makes Lunglei tourism interesting.

Tourist Places In And Around Lunglei

There are several tourist places in Lunglei district such as the Khawnglung Wildlife Sanctuary, Kawmzawi Park, Saikuti Hall and the second turf football ground in Mizoram – Thuamluaia Mual. Lunglei tourism is also famous for its several picnic spots along with the rivers and riverine.

How To Reach Lunglei

Lunglei district largely experiences a pleasant climate throughout the year. The temperatures in all the three seasons rarely rise above the tolerable levels, making it great for tourists to visit the place at any time of the year.

Lunglei is Famous for

How to Reach Lunglei