Saiha - The Southernmost Tip Of Mizoram 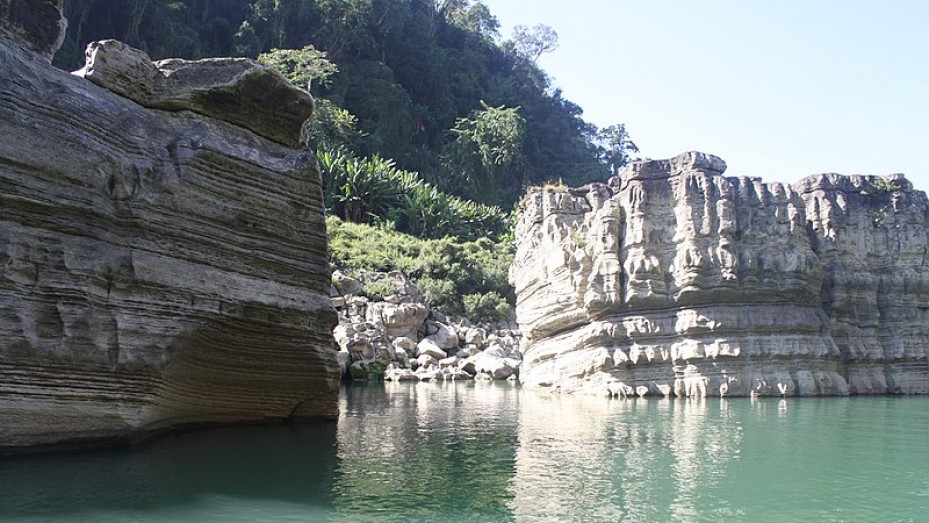 Saiha is one of the eight districts of Mizoram and is situated in the southernmost part of Mizoram. The district headquarters is also called Saiha; Saiha also serves as the district headquarters of the Mara Autonomous District Council. The Mara Autonomous District Council is one of the three such councils in Mizoram. The Saiha district is bound by the Lunglei district in the north and northwest, by the Lawngtlai district in the west and parts of Myanmar in the south and east.

The town of Saiha is one of the largest towns in Mizoram, after Aizawl and Lunglei. The word siaha comes from the local Mara language and can be broken into two – "sia" means "elephant" and "ha" means "tooth" – thus, Siaha means the elephant tooth. It is believed that a large number of elephant tooth was found in this place and hence, the name Siaha. The Mizos, however, say Saiha, the name it is now known by. Saiha is largely populated by the Mara tribe and Myanmarese.

There are quite a few things that comprise Saiha tourism, such as the Pala Tipo Lake, Saikao and Mount Mawma.

How To Reach Saiha

Saiha is located approximately 305 kilometres from the capital of Mizoram, Aizawl. National Highway 54 serves as the lifeline to this district headquarters. Tourists can travel to Saiha on road as there are several state transport buses that run from Aizawl to Saiha.

Saiha experiences a temperate climate and is quite pleasant throughout the year. The summers are moderate, the monsoons extensive and very humid while the winters in Saiha are pleasant and not very cold.

Saiha is Famous for

How to Reach Saiha