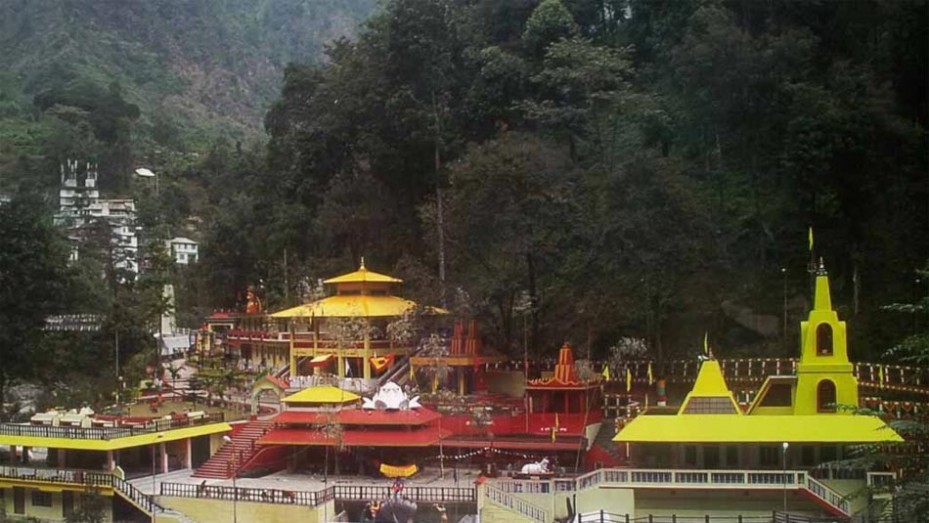 The Kirateshwar Mahadev Temple is situated on the banks of the Rangit river and is a popular place of worship among the tourists. The temple is dedicated to Lord Shiva and has lots of tales connected to the Hindu epic, Mahabharata. The temple is just 4 km from Pelling and is easily accessed from Geyzing and Pemayangtse too.

The temple is also famous for its festival called Bela Chaturdesi. Bela Chaturdesi is a festival which is celebrated between November and December every year. This is when the temple is usually crowded with devotees from all over the state and the neighbouring states too.

According to a famous legend associated with the shrine, Lord Shiva who was impressed with Arjuna's prayers and devotion, appeared before him at this very temple's location in the disguise of a hunter and blessed him to attain success in the war of Mahabharata.