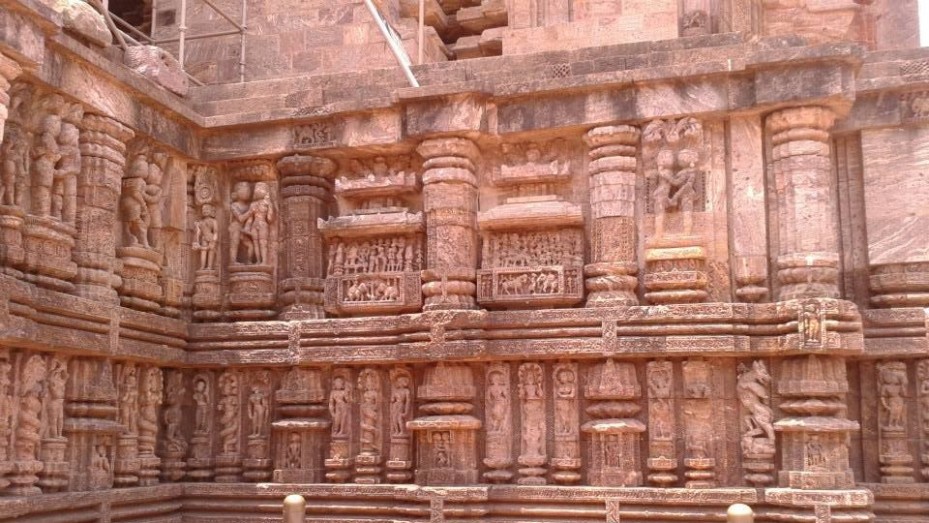 Sun Temple of Konark is a sight to behold. Located in the heart of Konark, this temple is the culmination of Odisha’s temple architecture. It is one of the most stunning masterpieces crafted in stone.

The Sun Temple attracts tourists from all over the world due to its outstanding structural design. The temple was built by the King Narasimhadeva in the 13th century.

The temple has a design of a massive chariot with seven horses and twenty-four wheels. This chariot acts as the carrier of Sun God when he moves across the heavens. Majestic in conception and dimension, this monument truly stands tall among all other attractions in Konark.

The Sun Temple gained the status of a World Heritage Site in 1984. The Sun Temple is also the site which hosts the famous Konark Dance Festival every year.

Though some portions of the temple have been damaged, its attraction remains undiminished among the tourists.