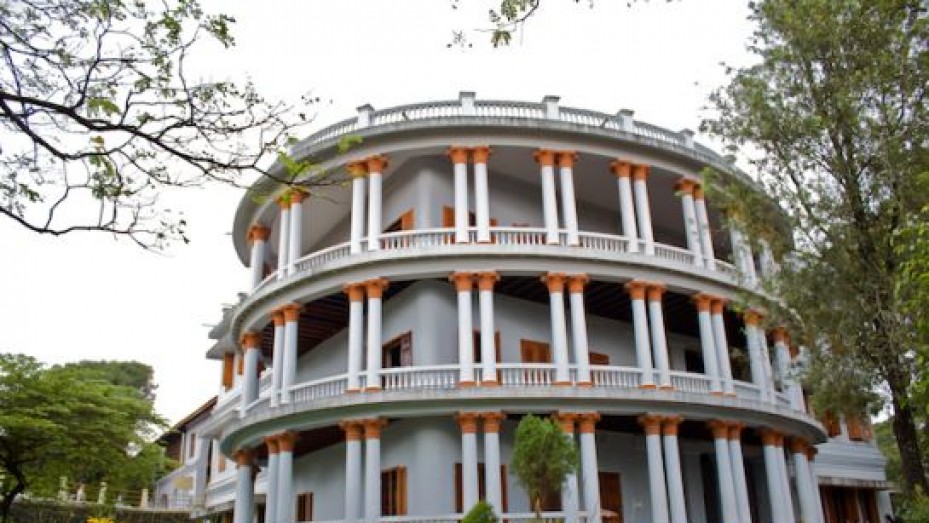 Hill Palace has the distinction of being the largest archaeological museum in the state. The palace is located in Tripunithura, one of the regions around Kochi. The Kochi Rajas used the palace as their administrative office after its construction in 1865.

The Palace has a complex that boasts of 49 buildings. All these buildings have been constructed keeping in mind the contemporary style of the times. The buildings are an example of traditional architecture. The complex houses, a deer park, an archaeological museum, a children’s park, a pre-historic park and a historical museum.

Along with all this, the palace has some of the rarest of spices and herbs growing within its compounds. The Kerala State Archaeology Department is responsible for the upkeep of the museum and they have done a splendid job of preserving the original architectural style of the palace.

The palace along with all its museums is open to public. In fact, some scenes from a very popular Malayalam movie, Manichitrathazhu was shot in the Hill Palace.