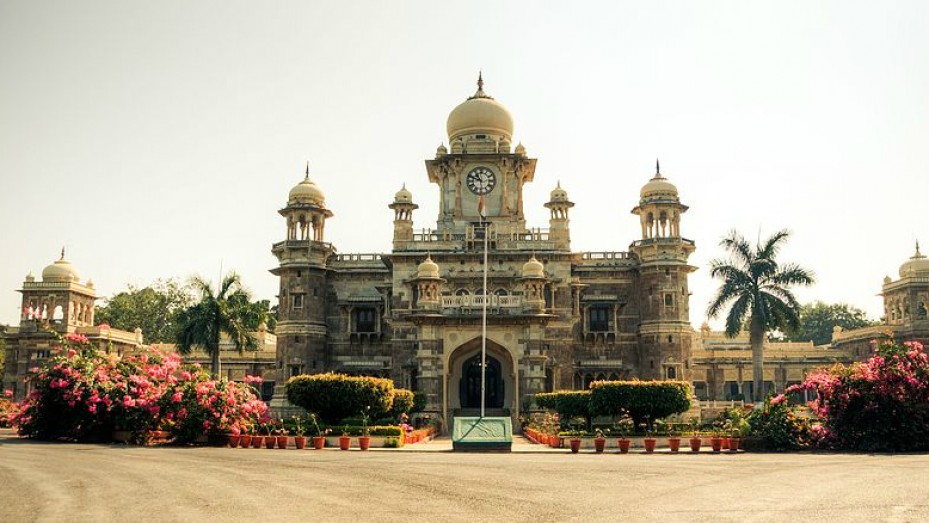 Ghantaghar is one of the important landmarks in the town of Khandwa. This Ghantaghar is also called the Clock Tower of Multan. It was constructed in 1884 by the British during their rule in India. The main purpose of this building was to serve as an office after the Municipal Act of 1883.

The construction started on 12th February 1884, and the tower took 4 years to be completed. In fact, it was built over the remnants of the Haveli of Ahmad Khan Sadozai which was destroyed in the Seige of Multan.

The Clock Tower was then called Northbrook Tower after the viceroy of India of that time (1872-1876). The hall of the Ghantaghar, which was called The Ripon Hall, was renamed Jinnah Hall after India gained independence.

Of late there is a talk going on to convert it into a museum. The site of Ghantaghar in Khandwa has four historic ponds or kunds in the four directions. These kunds are called Suraj Kund, Bhima Kund, Rameshwar Kund and Padma Kund.