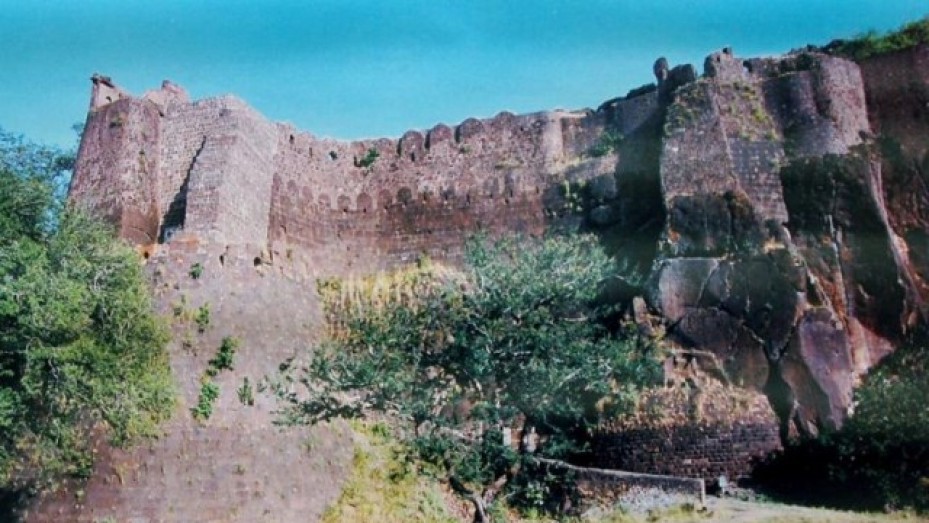 Asirgarh Fort or Asigarh Qila was built by Assa Ahir of the Ahir dynasty. The fort was initially called Asa Ahir Garh, but with time was shortened to the present day name. According to local legends, it is believed that this fort can never be conquered by force.

History tells us that even Akbar the Great wanted to conquer the fort, but couldn’t execute the attack because of the security of the fort and also the way it was constructed. The fort is situated in the Satpura Range, and is 69 km away from Khandwa.

Built right at the heart of the valleys, the Asirgarh Fort is connected to the Narmada Valley and Tapti river through a pass via the Satpura Hills. The design of the Asirgarh Fort follows Mughal style which is a blend of Persian, Islamic, Turkish and Indian styles. One can see balconies, minars and tombs inside the fort.