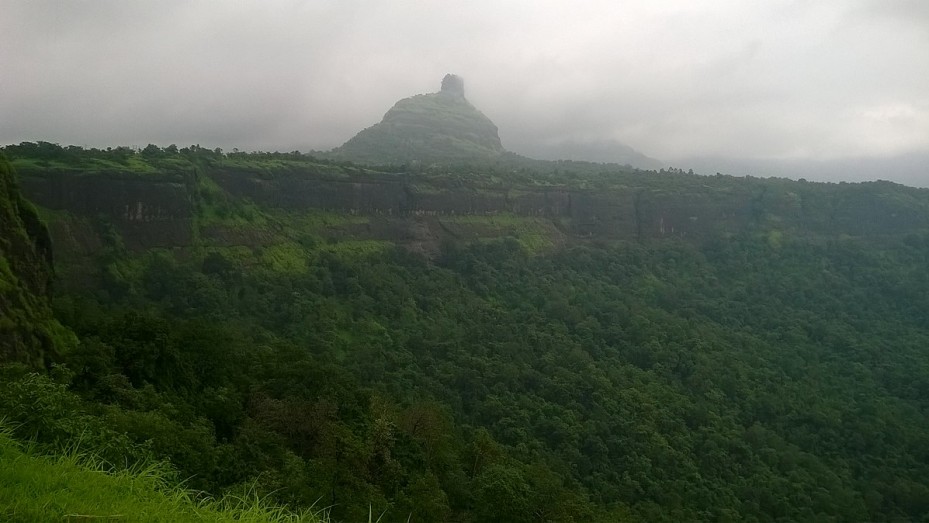 The Peth Fort, also referred to as Kotligad, is a major tourist attraction situated near Karjat in the small village of Peth. The Peth hill offers a panoramic view of the entire region, as it is aptly placed in the backdrop of Matheran. The entire stretch of the Konkan countryside can be viewed from here.

Close to the fort lies a holy idol of Lord Bhairoba, enshrined in a tiny little cave. The Peth Fort is presently in ruins; however, the water cisterns in the proximity are still intact. History has it that the fort was constructed by the mighty Maratha rulers to defend their kingdom from their enemies.

The Nethersole Dam and the Phansad Wildlife Sanctuary are two other tourist hotspots found in the vicinity.