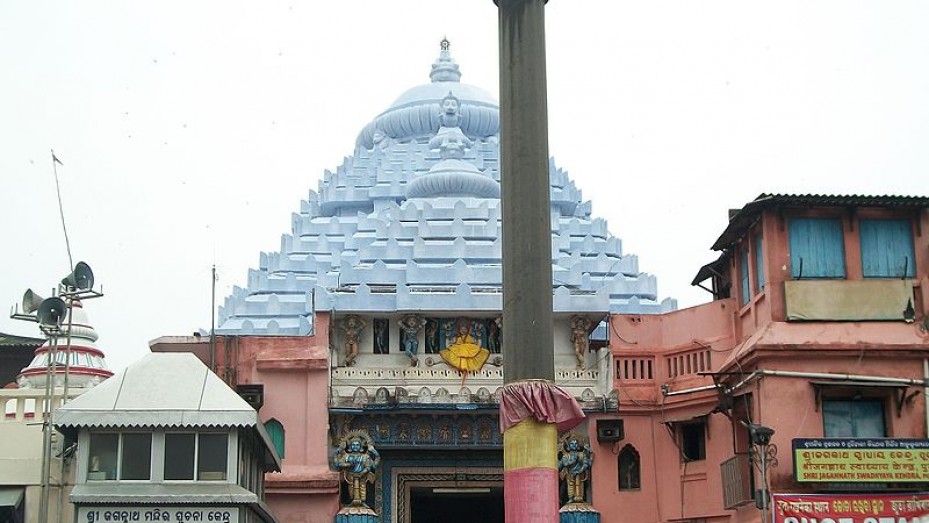 Jagannath Temple is located at 133 km from Karanjia in the town of Baripada in Mayurbhanj district. It is also known as the Haribaldev Temple. Several inscriptions found inside the temple indicate that the temple was built in 1497 by the Bhanja rulers.

The temple is made of laterite stone and its boundry wall is a replica of the famous Jagganath Temple in Puri. Besides its presiding deity, Lord Jagganath, it has shrines of seventeen different deities. The images of these deities are in different small cells inside the temple premises.

Rath Yatra is the famous festival celebrated with huge fun and gaiety. The Radhamohan temple located in the vicinity of this place serves as the Gudicha Mandir during Rath Yatra. This Radhamohan temple is very ancient temple and several paintings can be found on its wall even today.