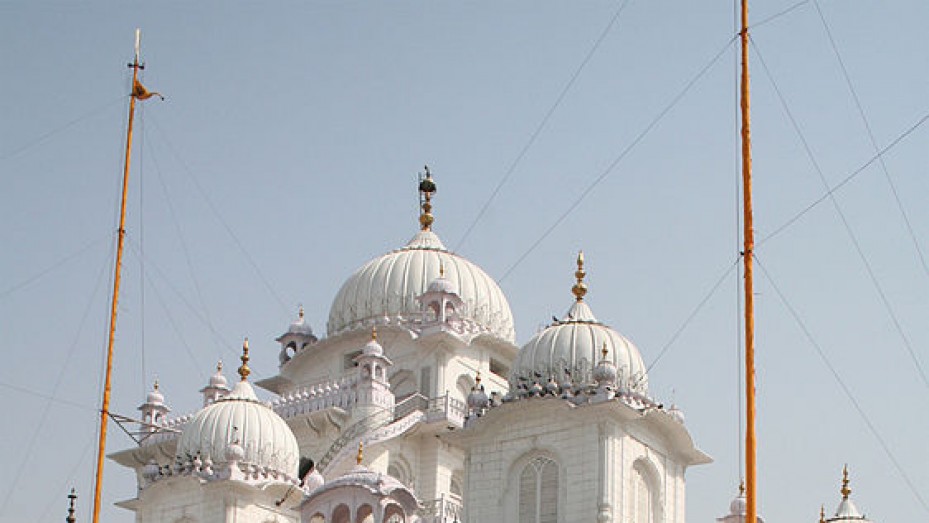 Mandore Garden is a popular attraction of Mandore, which was the earlier capital of the Marwar kings. It is famous for its tall rock terrace which attracts tourists from across the country. Here, the visitors can also see cenotaphs of former rulers of Jodhpur. These cenotaphs or dewals were built in the design of a Hindu temple, unlike the traditional chhatra shaped style. These dewals have four storeys, beautiful spires and columns which are adorned with red sandstones. The dewal of Maharaja Ajit Singh is the most attractive of all as it is situated in a beautiful landscaped garden. There are two halls located close to the Mandore Garden known as The Shrine of the Three Hundred Million and Hall of Heroes.

The Shrine of the Three Hundred Million is adorned with various colourful images of Hindu deities. The Hall of Heroes is dedicated to Rajput folk heroes. Visitors can see here various statues of these heroes which have been intricately carved out of rock and painted with vivid colours.

The ruined Mandore city can be seen from the hill top in the garden. There is another beautiful cenotaph of queens, located near the hill.