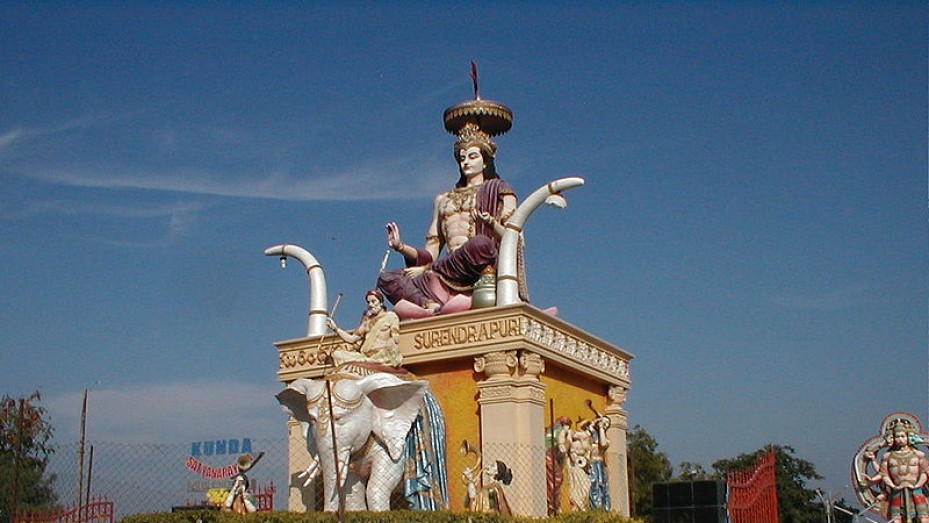 Surendrapuri is a fascinating museum that is situated on the outskirts of Hyderabad. The museum is popularly referred to as Mythological Awareness Center as well. The museum was founded in order to create awareness and increase understanding of the Indian mythology. Surendrapuri Museum gets its name from Surendra, who was the son of Kunda Satyanarayan. It was the father who established the museum to keep his son’s name alive.

The museum is unique in its concept, and has miniature models of the most famous and important temples in India. Great care has been taken to reproduce the exact replicas of these temples. In fact, the art and architecture of the individual temples can also be seen in their models at this museum. Sculptures and paintings depicting the lives of Hindu gods are also on display at the museum. One can learn a lot about Hindu mythology with just one visit to the place.