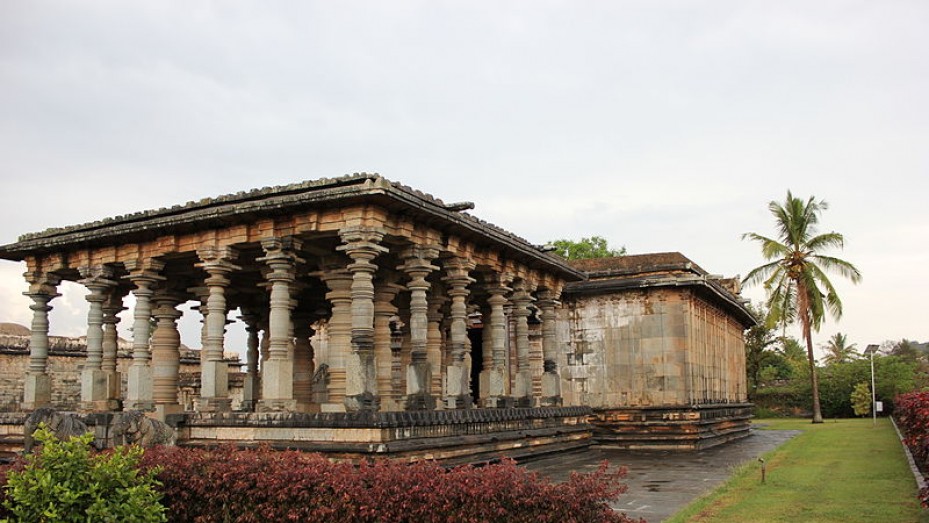 It is recommended that tourists visit Basadi Halli, a group of Jain monasteries, on a trip of Halebid. Basadi Halli is known for its polished and mirror-like pillars and its three shrines. Among the three, the most notable is the Parshwanatha Swamy Temple that has a 14 ft tall black stone figure. Tourists can see the seven-headed serpent printed on the figure's head.

The doors of the temple have been carved very intricately, wherein the Halebeedu work is the most notable work. The 12 pillars of the temple are adorned with attractive images; each of the images is quite distinct from the other.

Apart from these, major attractions of the temple are Adinatha Swamy, located at the centre, and Shanthinathaswamy, situated on the east side. Tourists can visit the temple any day without paying any charges. Hoysaleswara Temple located in vicinity of this shrine is another prominent tourist attraction.